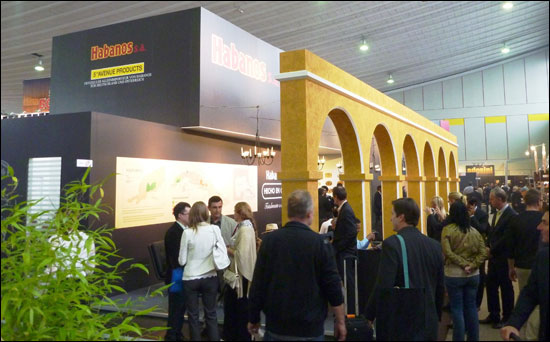 Habanos s.a once again grabbed countless recognition at the Inter-tabac. The fair which was held September 20 to 22nd, 2013 in Dortmund, Germany, considered the most important tobacco fair in Europe. 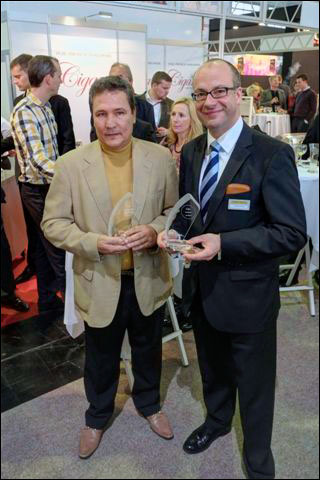 At the new Habanos s.a. and Fifth Avenue Products Trading GMBH stand, which was very much appreciated for its new spectacular design, visitors could see the new Montecristo Double Edmundo a new vitola in he Edmundo Line, Montecristo Petit No.2 a figurado – tapered at one end- shape that enriches the historic Línea Clásica of the brand. The three vitolas of the Edición Limitada 2013: Romeo de Luxe de Romeo y Julieta, Hoyo de Monterrey Grand Epicure, Punch Serie D’Oro No.2 as well as other products exclusive for La Casa del Habano and Habanos Specialists: H.Upmann Connossieur A and Bolívar Libertador.

More than ten Exclusive Distributors form all around the world attended the fair on this occasion. 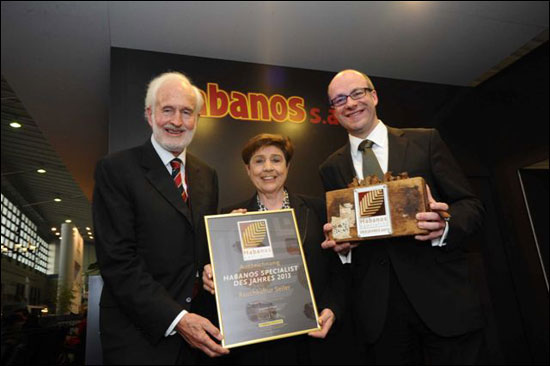 5th Avenue Products Trading G.M.B.H,  Habanos’ Exclusive Distributor for Germany, its President Mr. Heinrich Villiger gave the 2013 award to the Best Habanos Specialist of the Year in their territory, to Auszeichnung., managed by Mrs. Rauchkultur Seiler. 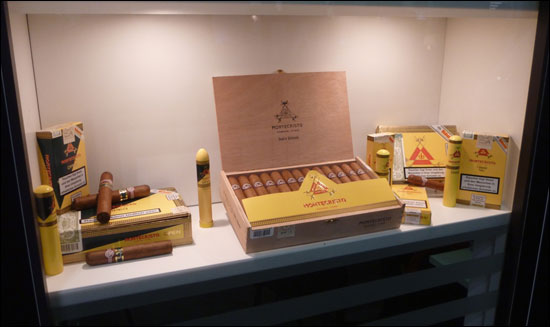 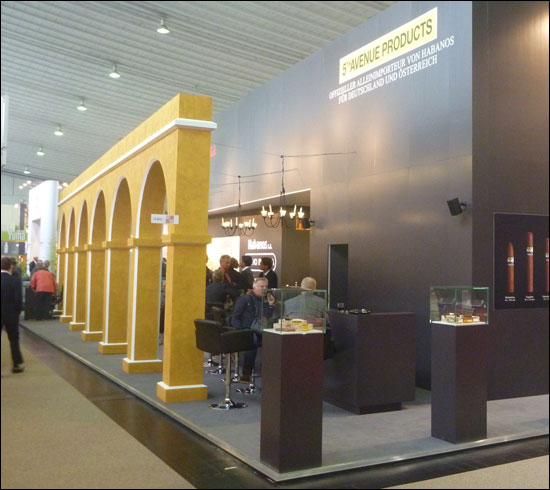 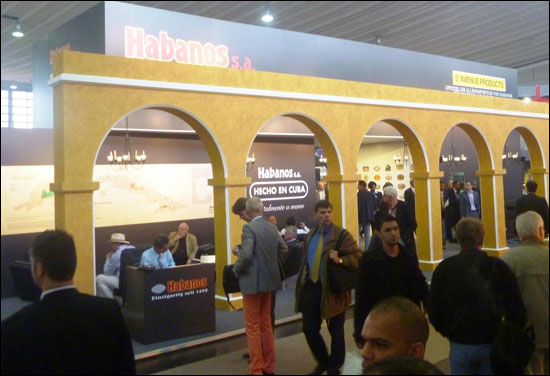