This year The Pacific Cigar Co Ltd & Infifon HK Ltd hosted not only one but two nights of Annual Dinner celebrating, in this occasion, the Global Launch of the Romeo y Julieta Maravillas 8 (Year of the Rat – Chinese New Year Edition) at the Kerry Hotel in Hung Hom.

The Romeo y Julieta Maravillas 8 (55 ring gauge x 155 mm length) is the new special production that commemorates the 2020 Chinese New Year. This is released in an 8-unit box designed for the occasion that features the special engraving of a rat, the next Chinese New Year’s zodiac sign. On both nights, around 110 guests attending did not only taste this classic medium-strength , but also enjoyed views of the city’s port. Throughout the dinner, we had a few round of raffles and this year we had a mix of traditional and modern performances; the Chinese Mask Changing performance and the amazing LED Lion Dance performance. The guests enjoyed a delicious dinner while smoking Habanos and having great conversations among Habanos lovers from all around Asia Pacific. 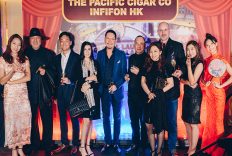 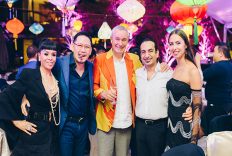 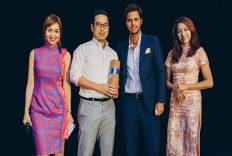 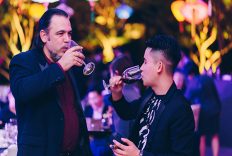 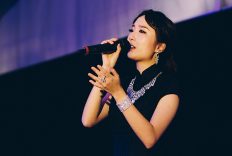 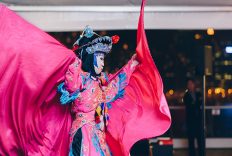 Distribuidor Exclusivo Evento Releases Romeo y Julieta Maravillas 8 The Pacific Cigar Co. Ltd.
The official Denominación de Origen Protegida (D.O.P.), or Protected Denomination of Origin used only to describe the most outstanding brands of cigars, which are manufactured in Cuba to the most exacting standards established by the Regulatory Council, from tobaccos grown only in particular areas of the island that are also protected as Denominations of Origin. In English the word translates as Havanas, which are widely considered to be the best cigars in the world.