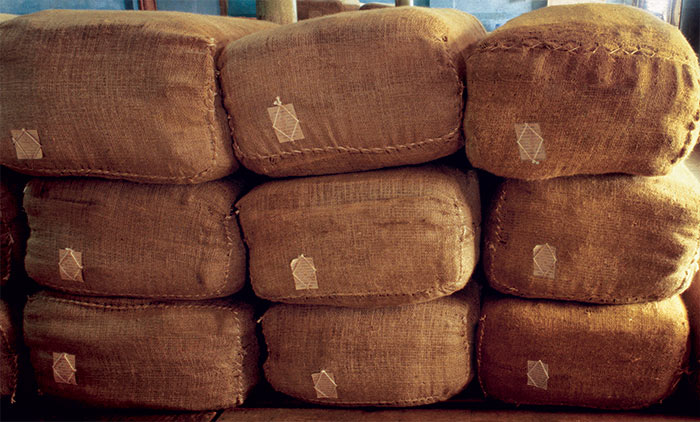 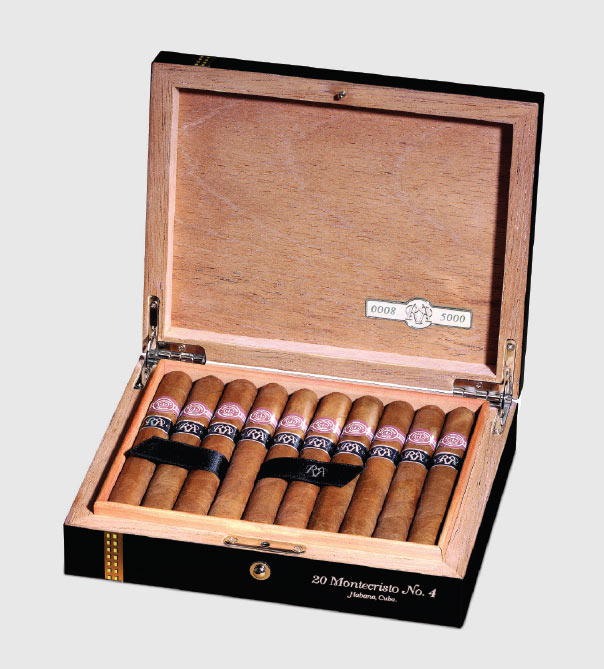 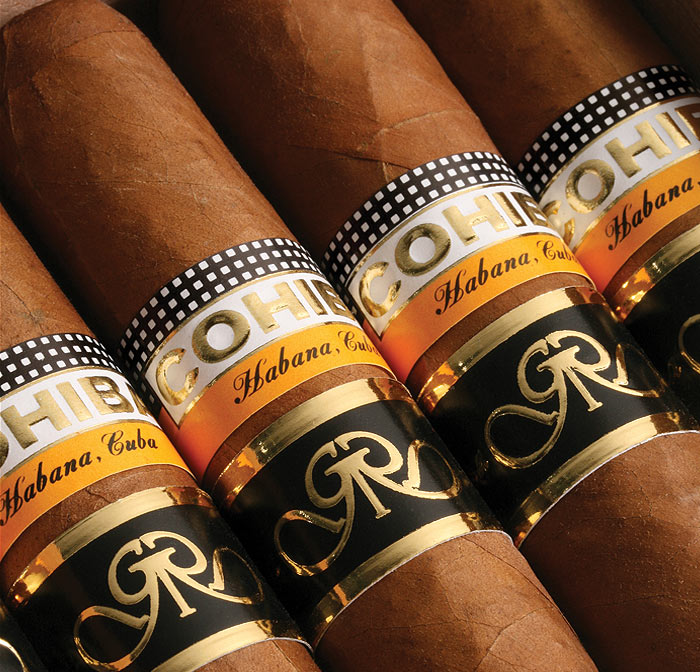 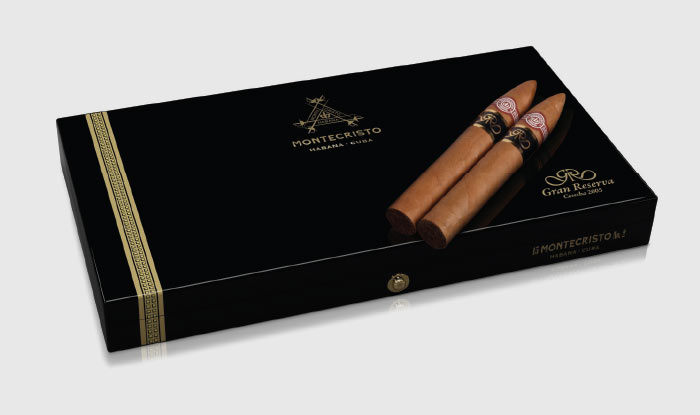 Cohiba Maduro 5 differs from the other cigars in this section in two ways. First because it is a standard line and not a speciality Habano; and second, because it provides an example of a cigar in which just one of its leaves, the dark  wrapper, is made from extra-aged tobacco. 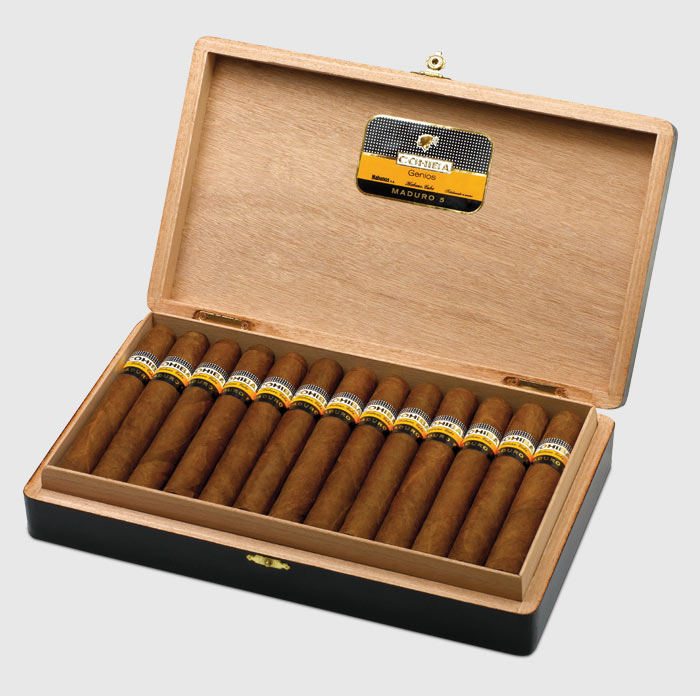