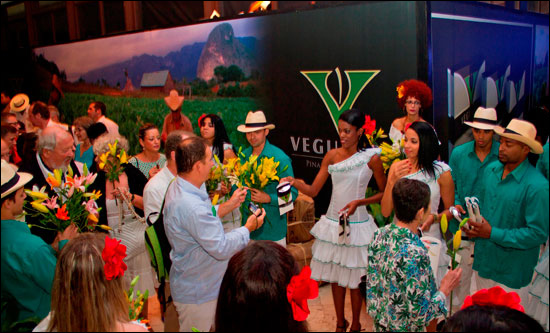 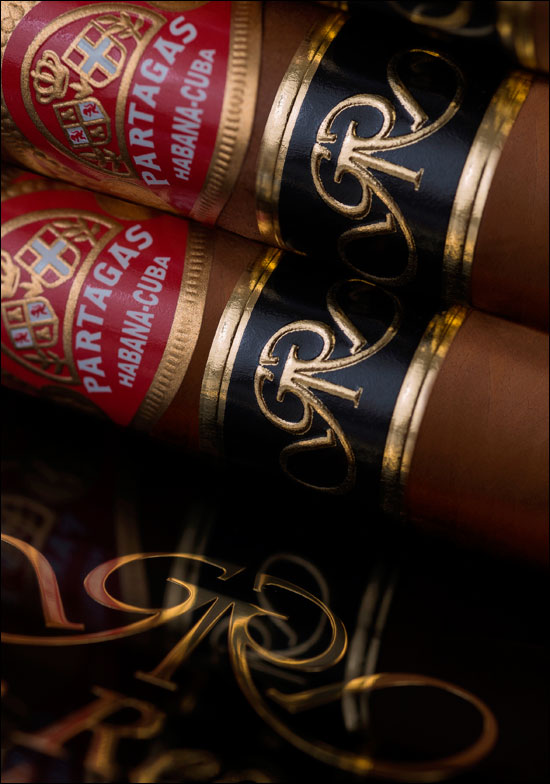 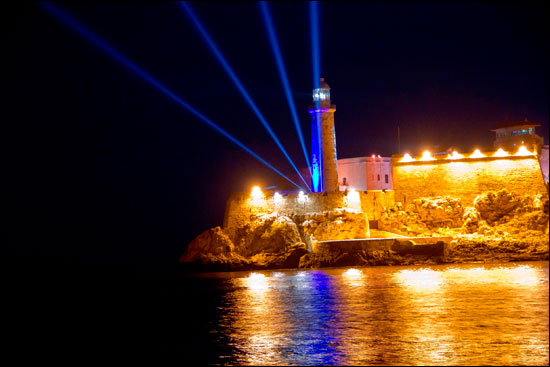 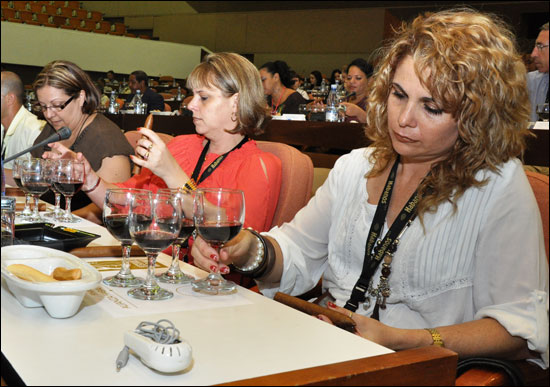 The Alliance between the Denominations of Origin Habanos (D.O.P.) and Rioja (D.O.Ca.) was another high point of this Festival. The audience witnessed the alliance of two historical Denominations of Origin, which are references in their categories. In the final stage the audience enjoyed the two selected pairings. In the Light to Medium flavour category the chosen pairing was Beronia 2008 and hup-upno2, and in the Medium to Full flavour category, the selected pairing was montecristono2 and Dominio de Campo Viejo 2007. The President of the Regulatory Council for the Rioja Qualified Denomination of Origin, Víctor Pascual, thanked Habanos s.a. for the chance of taking part in the Habanos Festival, and he stressed the similarities between both Denominations of Origin, which bet on quality and constant innovation from tradition. “I hope that this marriage will last for many years”, said Pascual. 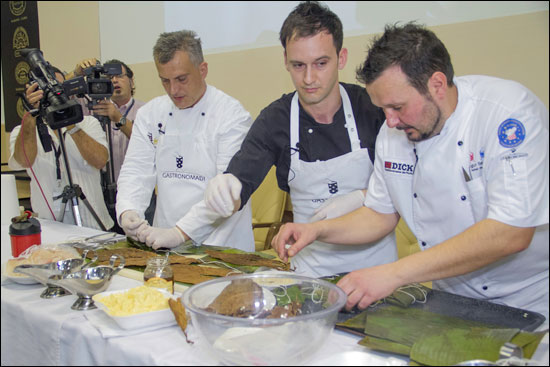