Yesterday, the Commercial Fair of the 5th Habanos Festival was inaugurated at the Convention Center. At this fair, around 40 expositors from 10 countries take part, presenting examples of the culture developed during this year regarding the Cuban cigar. 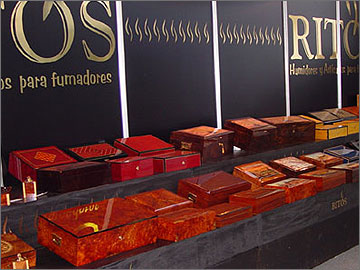 In this occasion, it was also introduced the special commemorative stamp for the five years of the commercial launching of the Trinidad trademark. Roberto Arango, artist and collector awarded in several events, designed this stamp. 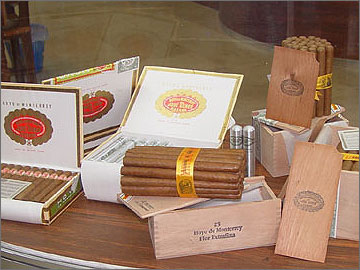 The Commercial Fair offers to professionals, lovers of good smoking and the public in general, an example of the brands of Habanos commercialized around the world, as well as a variety of accessories for smokers. Similarly, handicrafts, art works and books related to the world of tobacco are presented conveying different opinions.

This complex will continue opened until February 28th. Several activities will be held as part of the event: raffles of prestigious cigar brands and beverages, contests, cultural activities, books launching, sale of Cuban works of art, among others. At the same time, a jury –made up by important specialists- will grant awards in five different categories: the best free design, the most visited stand, the best modular stand, the most visited stand of publications and the best design of a product. 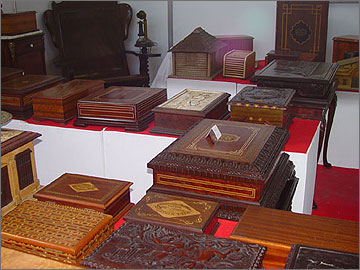 The Commercial Fair of the 5th Habanos Festival offers to its visitors the opportunity to know about the powerful and deeply rooted culture of Habanos, not only in Cuba, but also in all countries of the world.

Inauguration of the Commercial Fair at the Festival