Top Cigars Corporation, the official distributor for Habanos, S.A. in Russia, has the pleasure of announcing the first Montecristo Cup to be held in Moscow Russia on September 9th, 2010 in the Golf Club of Moscow. 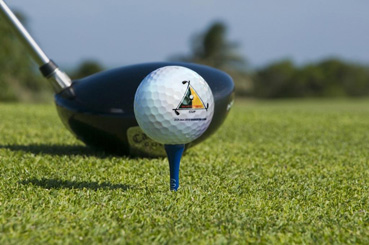 For further details for the Montecristo Cup 2010 in Russia contact: