Pirámides Extra in its innovative tube, first of the Línea Clásica, will be arriving to all markets worldwide in the coming weeks. 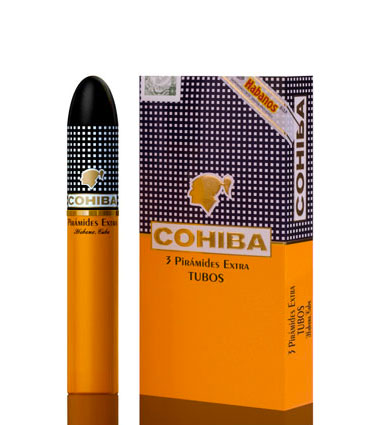 Cohiba is the Habanos flagship, and the most prestigious brand in the tobacco world. The brand was created in 1966, and was solely available as gifts for heads of state and visiting diplomats, and of course, for President Fidel Castro for many years. Since then, its production has taken place in the prestigious El Laguito factory, in Havana, Cuba. 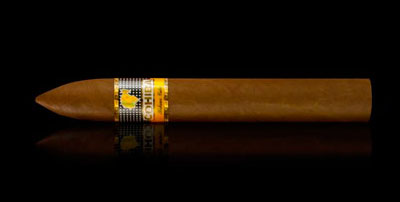 Beginning in 1982, the year in which the brand was introduced abroad, Cohiba has been available in limited quantities for connoisseurs worldwide to enjoy.

The name “Cohiba” is an old word used by the Taíno Indians, the original inhabitants of the island, to describe the rolled tobacco leaves they smoked, which Christopher Columbus saw for the first time in Cuba in 1492. Cohiba is, subsequently considered, the first name for tobacco. 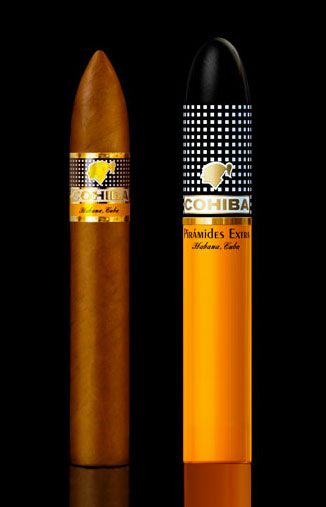 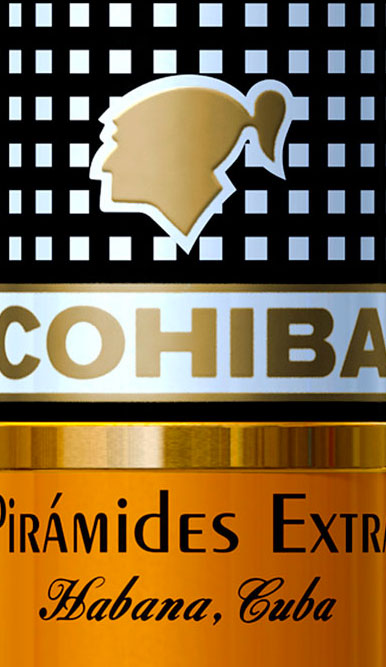 Cohiba Pirámides Extra, (ring gauge 54 x 160 mm in length) incorporates the first tube in the Línea Clásica of Cohiba, the most emblematic brand of all Habanos. The new Cohiba Pirámides Extra tube will be added to the tubes already existing in the Línea 1492, to as well as the incorporating additional design methods and security measures, such as the embossing in the Indian head, not only on the top of the tube but also in its base, which transmits the brand image with greater energy , and a new security code called “micro colour code” with microscopic particles containing a color sequence as unique as a fingerprint, which is visible only with the help of a specialized reader machine. 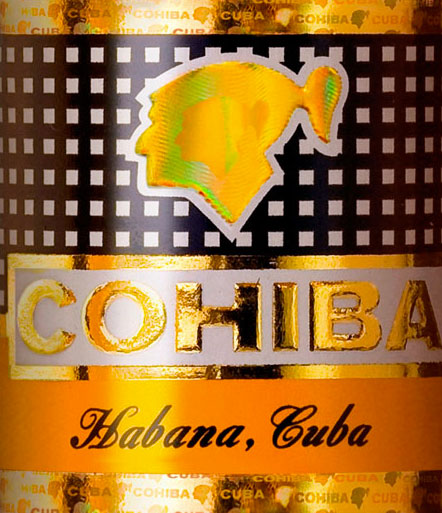 The factory name Pirámides Extra with its characteristic Línea Clásica´s medium to full flavor will allow the complete essence of the flavour unique to Cohiba to be enjoyed in a format that lends itself to special occasions and important moments due to its magnificent size.

All the Habanos are produced, as usual, in Cohiba “Totalmente a Mano con Tripa Larga”-totally handmade with long filler-, using the “selection of the selection” from the best tobacco plantations in  (D.O.P.) and San Luis* (D.O.P.), in the * zone (D.O.P.) within the Pinar del Río region* (D.O.P.) in Cuba. Made with the Línea Clásica blend, comprising Volado, Seco and Ligero. These two last types of leaves have had the additional fermentation which is unique of Cohiba. 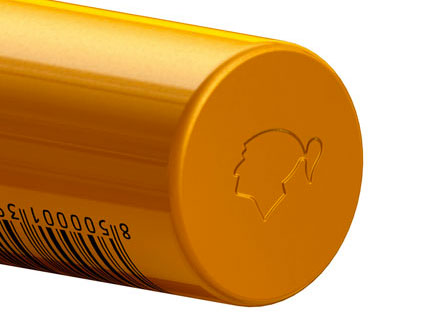 The Cohiba Pirámides Extra in its new innovative tube of 3 units case will be available in all outlets around the world in the coming weeks.

Pirámides Extra in its innovative tube, first of the Línea Clásica