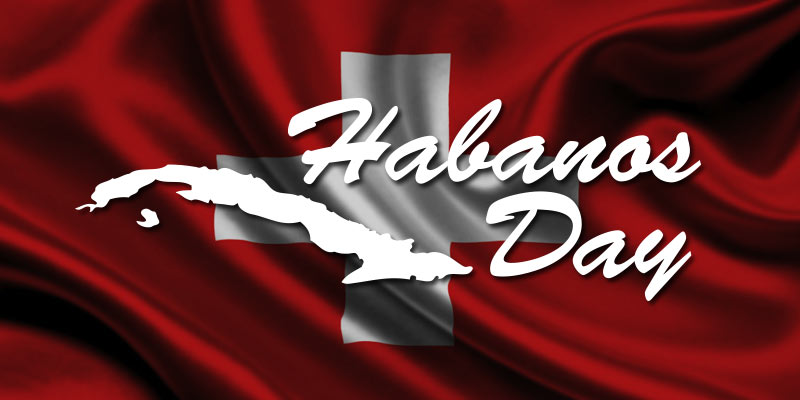 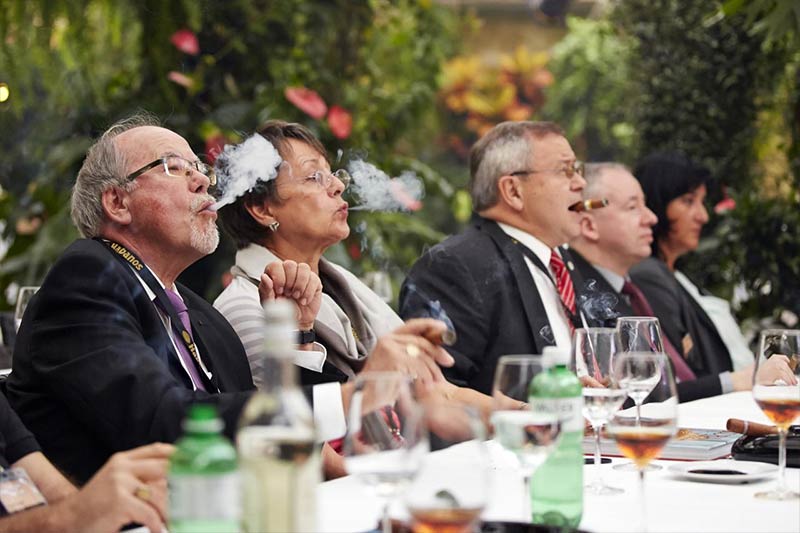 The event started with workshops dedicated to cigar rolling, Cuban rum tastings, cigar storage and a presentation about Cuban culture. A great Cuban night followed in the evening in which visitors enjoyed caribbean food and Cuban life music. Also, the guests took part in an auction for one old box of Alfred Dunhill Havana Club, aged Cuban cigars from 1986, as well as for three exquisite bottles of Havana Club Rums, whose proceeds were fully donated to the charity organization Camaquito. 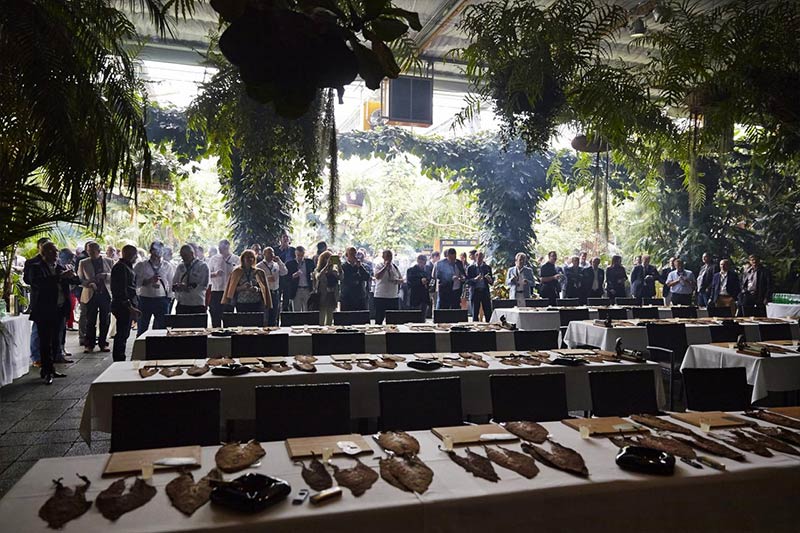 Montecristo Petit Edmundo, Ramón Allones Specially Selected and Partagás Serie E No. 2 were chosen vitolas offered to the guests during the workshop programms and the evening. The attendees also had the opportunity to enjoy special drinks and traditional Cuban rums such as Melazas, Aguardiente and Seleccion de Maestros.

As the highlight of the Habanos Day, the new Edición Regionales Exclusiva Suiza 2013 Bolívar Presidente was officially launched. Attendees were offered the products to smoke late night while participating in a lottery to win an unique Bolívar Presidente 2013 Humidor.

More detailed information can be found on www.habanosday.ch

First Habanos Day has been held in Switzerland