A spectacular Mapping projected onto the façade of the Club Habana opened the Welcoming Evening of the 16th Habanos Festival. Focusing on the Hoyo de Monterrey and Partagás brands, it included a synchronised swimming show in the Club pool, and ended with the spectacular performance by Juan Formell, winner of two Latin Grammys in 1999 and 2013, and his legendary Cuban band Los Van-Van. 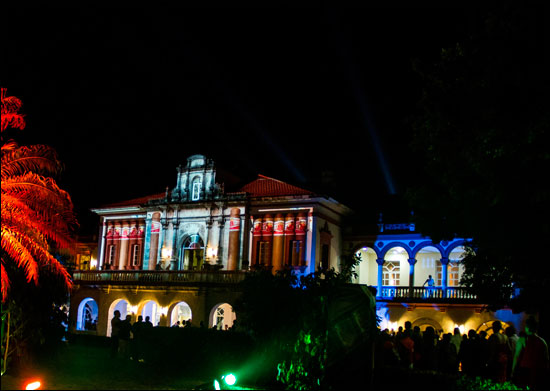 The Festival reached its halfway point on Wednesday, with a tribute to the Trinidad brand in the Havana Museum of Fine Arts. The guests had the exclusive pleasure of being the first to sample the new Trinidad Vigía vitola (ring gauge 54 x 110 mm long), with a heavy ring gauge and short length, which makes it possible to enjoy the exclusive Trinidad flavour in an innovative format. In addition, the new Edición Limitada 2014 Cohiba Robustos Supremos (ring gauge 58 x 127 mm long) was presented, the first ring gauge 58 made by Habanos.

An unforgettable evening amidst the City’s colonial setting, against a backdrop of the best gastronomy. Ron Blaauw, a prestigious Belgian chef with two Michelin stars, and the sommelier and wine and food critic Cuno Van’t Hoff offered the guests a delicious menu and drinks that had been specially chosen for the occasion. 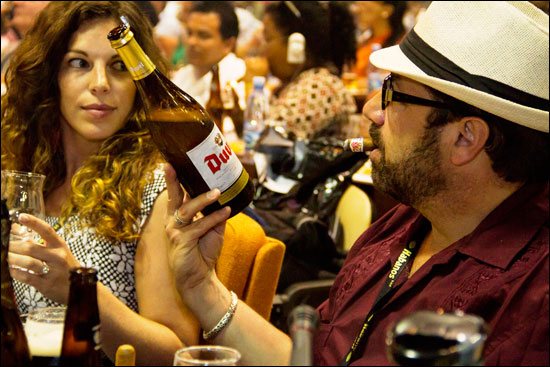 That same day, Belgian and Cuban beers -Duvel, Leffe Brown, Malheur Brut Reserve, Chimay Grande Reserve and Bucanero-, played a leading role in a much-anticipated Alliance with the ,  and  Habanos. The Belgian sommelier, specialising in beer, Ben Vinken, led this event, in which participants were able to choose and experience unique pairings.

The long-awaited Gala Evening will be held on 28 February, paying homage to H. Upmann. Guests will have the opportunity to be the first to sample in exclusive the first  made by the brand in its 170-year history. Many celebrities will take part in an evening full of surprises, during which the Habanos 2013 Awards will be presented in their various categories. The sommelier and founder of the ‘Conexao Tabaco’ website, Alexandre Avellar, the sommelier specialising in Habanos and beers, and the editor of ‘El Gusto’ magazine, Ben Vinken, and the columnist and speaker Gary Heathcott have been short-listed in the Communication Category. On the other hand, Rodolfo Velasco, Ex-CEO of IEPT México, who opened the first Casa del Habano in the world, George Fereos, Habanos sub-distributor in Cyprus, and Urs Portmann, the owner of 3 large Habanos selling stores in Switzerland and Liechtenstein, have been nominated in the Business Category. Finally, the producer Alexis Benítez Toledo, a member of the Instituto de Investigaciones del Tabaco -Tobacco Research Institute- and founder of the Comisión Nacional de Degustación -National Tasting Commission-, Juan José López Freire, together with the Maestro Ligador –Master Blender- of the Partagás Factory, Arnaldo Vichot, are up for the award in the Production Category.

The night will include performances from artists Edesio Alejandro, nominated at the 2010 Latin Grammys, and Adriano Rodríguez, winner of the 2013 Cuban National Music Award. The high point of the gala will be the traditional Great Humidor Auction. The funds collected will go in their entirety to the Cuban Public Health System. 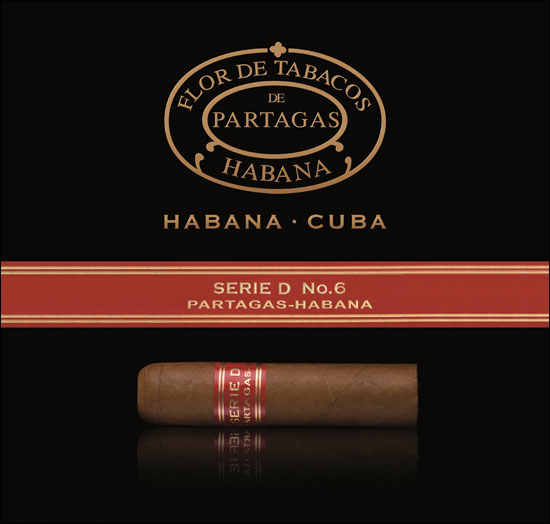 Another important event in the Festival will take place on Friday: the finale of the Habanosommelier International Contest. The representative of the United Kingdom, Mike Choi; Andrés Piñón from Cuba; and the Spanish representative, Miguel Antonio Méndez are the three finalists who will compete to win the prestigious award that certifies that these professionals are the greatest experts in Habanos guidance in the most exclusive restaurants in the world.

The Festival, now in its sixteenth year, has also included interesting speeches on Habanos, such as the conference given by Vladimir Andino and Felipe Milanés, titled ‘Elements that have an influence in the combustion of Habanos’. After the talk, and having acquired technical knowledge of these factors, we saw which attendee was able to keep the longest ash, in the first contest to get the longest ash.