The Mexican Institute of Industrial Property (IMPI by its Spanish acronym) recognizes COHIBA as “famous brand”. 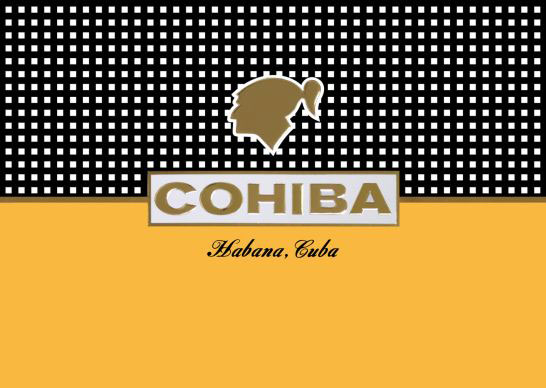 From the very moment of its creation in 1966, Cohiba brand began to be perceived as exceptional by smokers all over the world. Its notoriety started to grow vertiginously, because of its association with the image of Fidel Castro’s figure and its connection with Habanos, the best cigars in the world. 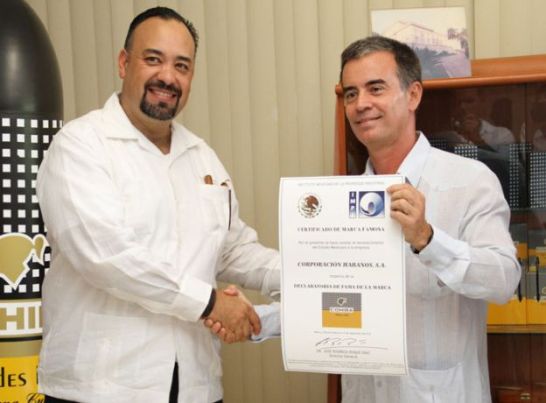 Since notoriety is generally accompanied by the wish of competitors to imitate, plagiarize, pirate and even seizing it – as the case of Cohiba in the United States – this statement in Mexico strengthens the brand even more because of the market it represents. 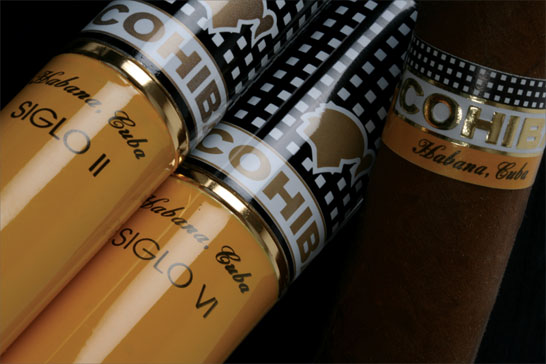 Certain trademark offices and courts have declared Cohiba notorious (or notoriously known) in some occasions and as famous (or renowned) in others. For instance, in 2004, Judge Robert W. Sweet, from the South District of New York, acknowledged COHIBA as notorious in the United States of America as of 1992. Now the IMPI of Mexico is doing this, but with a higher level of social acknowledgment, since it has declared COHIBA as famous. 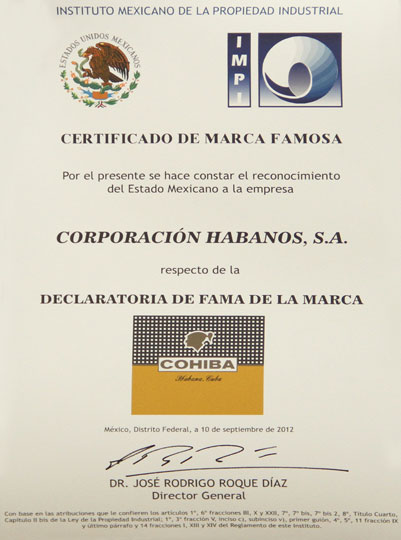 According to the Mexican law, the notoriously known brand is one that is recognized by a specific sector of the public or by the country’s commercial circles as the result of commercial activities carried out in Mexico or developed abroad by a person employing the above-mentioned brand in relation to his products or services, or also as a consequence of the promotional or advertising policy with respect to the said brand. The famous brand, on the other hand, is the one familiar to the majority of the consumer public. 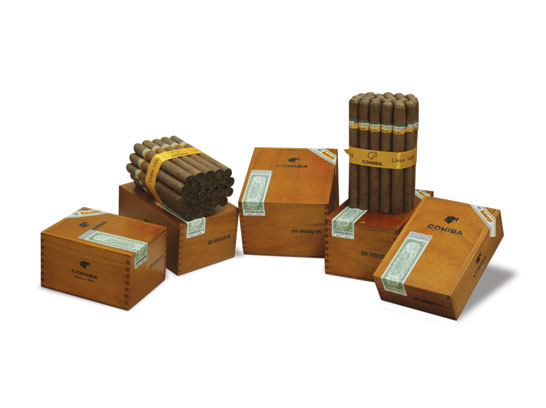 Notorious or famous brands may be pleadable even in the case when the brand is not registered in a particular country, when oppositions are presented to an application for registration made by any third party other than the title bearers of the brand, or when cancellation actions are taking place against already granted infringed registrations or even against the brands that just being used as such. Therefore, the category of notorious or famous brand grants it extra value and additional force in the defense against potential infractors. 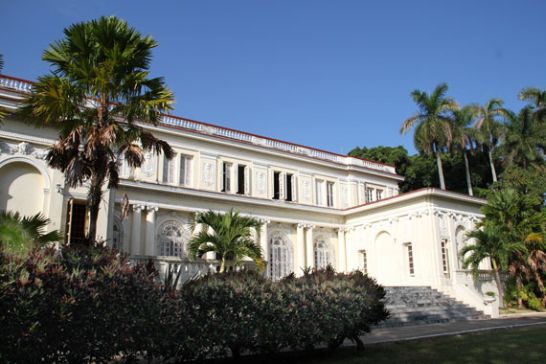 Although the most common practice is to issue the Statement of notoriety or fame of the brand upon request of a party, being carried out the procedural steps for the opposition to the brand registration or cancellation processes, there are some countries that declare said notoriety upon request of a party without considering the necessary opposition or administrative cancellation process, as in the case of Mexico. 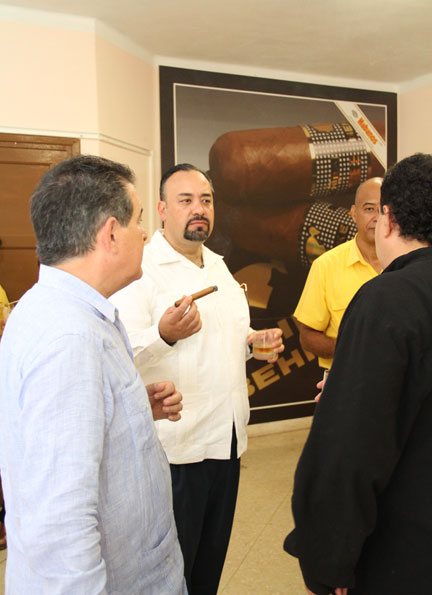 The formal act of delivery to Habanos, S.A. of this Statement was held on Monday, September 10th, at the factory of El Laguito, cradle of Cohiba brand. The acknowledgment was presented by Dr. José Rodrigo Roque, General Director of IMPI, who traveled to Cuba on the occasion of the event accompanied by other officers from that Mexican institution. 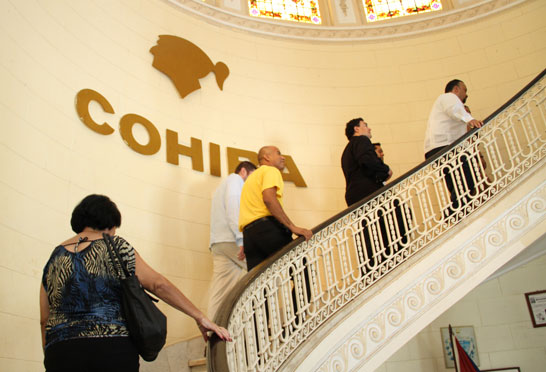 The event, organized by Habanos S.A., counted with the attendance of executives from different institutions: Mr. Oscar Carvajal, Embassy in Cuba, representatives from Foreign Trade and Foreign Investment Ministry of Cuba, director and deputy director from the Cuban Office of Industrial Property, and officers from Tabacuba and Habanos S.A, as well as other executives from the Mexican Institute of Industrial Property Executive (IMPI), among others. 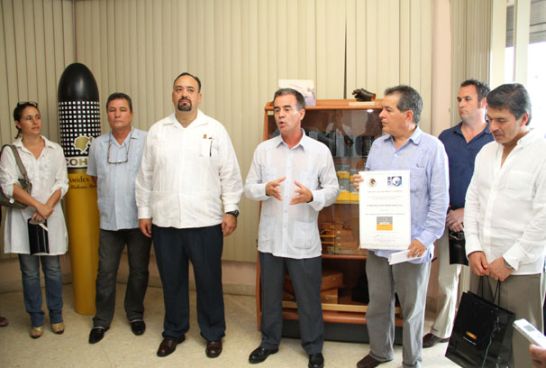 An important number of journalists from national and international press accredited in Cuba were also present at the event. The event concluded with a cocktail offered to the participants having a good opportunity to enjoy the Habanos of Cohiba brand in its Siglo IV vitola.

A further step in the acknowledgment of COHIBA’s fame