The Havana city, during the week of December 4th. to 9th., 2022, received thirty professionals from the Habano’s world to participate in the tenth Edition of the Habanos Academy Master Course. 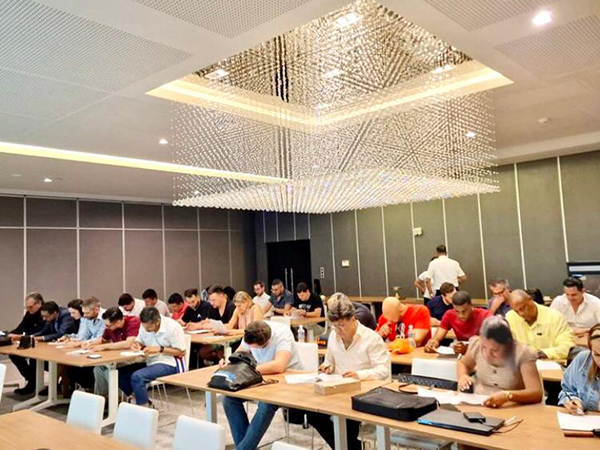 Participants from nineteen countries, representatives of ten of our Exclusive Distributors, received an intense academic program where the Habano dazzled as the protagonist in each activity. 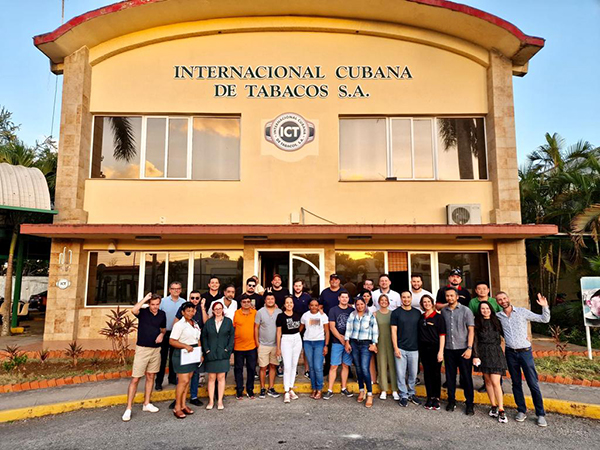 The meeting included the long-awaited visit to the plantations in San Antonio de los Baños, in the Partido zone, and the tobacco factories La Corona and the emblematic El Laguito, where they had the opportunity to roll their own cigar. 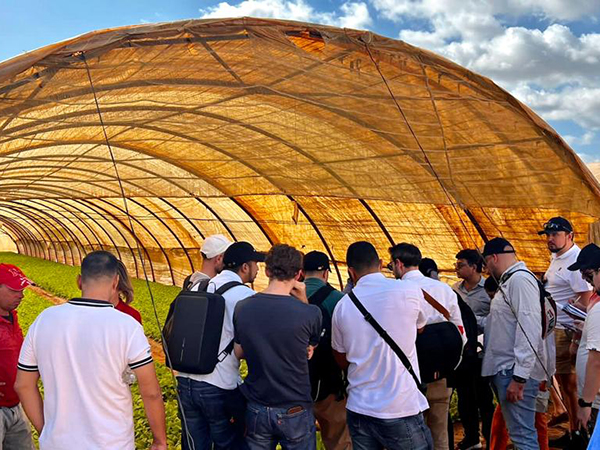 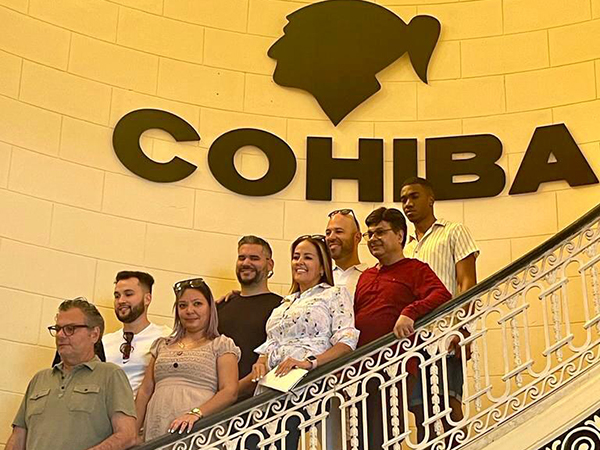 In addition, the participants also carried out tastings, pairings and received interesting lectures related to the commercialization of the Habanos’ brands portfolio, the La Casa del Habano franchise network, the origin and culture of the Cuban tobacco and its D.O.P., legal and marketing matters, among other issues of interest. A complete training program to turn them into true experts and Habano’s ambassadors all over the world.

At the closing dinner, the graduates received with immense pride their Master Certificate of the Habanos Academy, delivered by the director of Operative Marketing, Mr. Ernesto González. 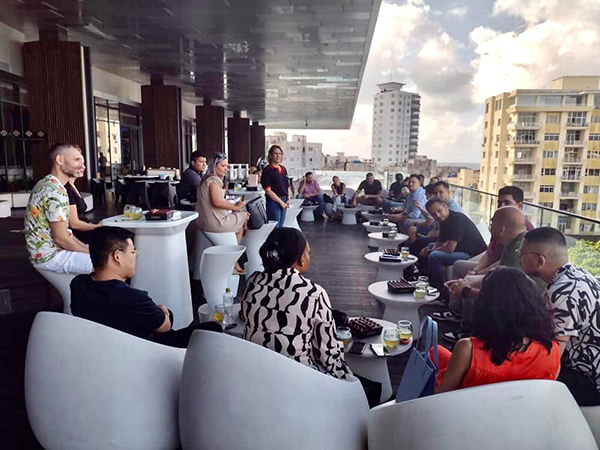 The Habanos Academy will continue developing its mission to train professionally those who are directly linked to the commercialization and dissemination of the Habanos’ culture.

Celebrated the tenth edition of the Habanos Academy´s Master Course in Havana, Cuba