•  The presentation took place within the distribution area of Phoenicia T.A.A. Cyprus and was held in a hybrid format with face-to-face events in 9 countries. 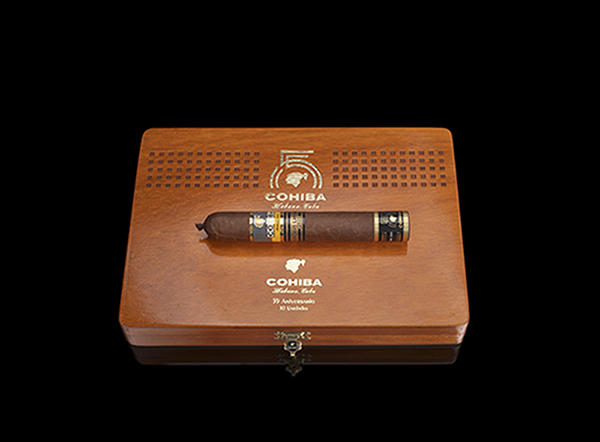 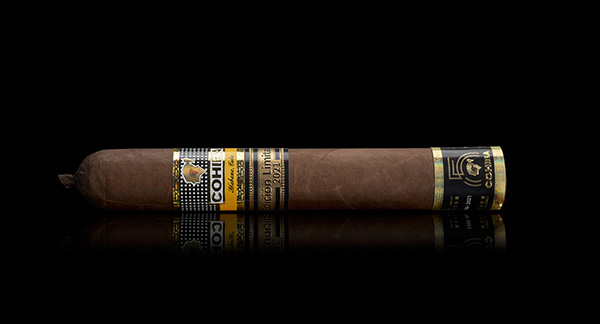 The presentation took place within the distribution area of Phoenicia T.A.A. Cyprus and was held in a hybrid format with on-site events in 9 countries (Cyprus, Greece, Iraq, Ivory Coast, Jordan, Kuwait, Lebanon, Saudi Arabia and Nigeria), and virtually for all those aficionados around the world who wanted to experience the launch live. 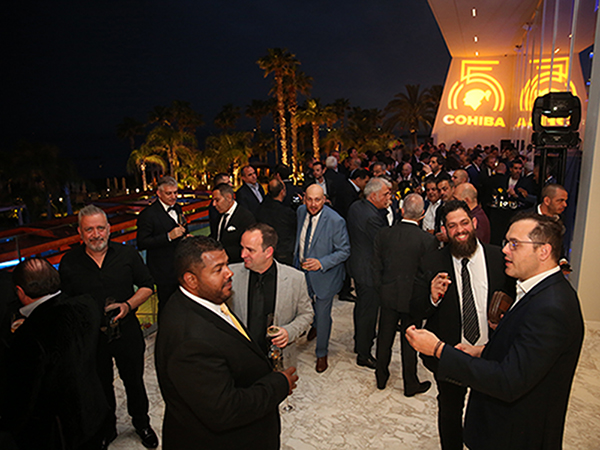 More than 2,000 users registered on the www.cohiba55.com platform to experience the launch first-hand, and around 1,000 guests attended the in-person events, being the first ones to taste this exclusive Cohiba Edición Limitada. 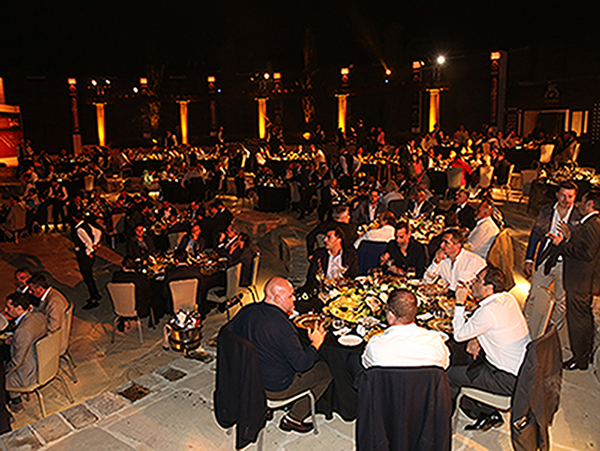 Mr. Ernesto González, Operational Marketing Director of Habanos, S.A., who travelled to Limassol, Cyprus, to experience first-hand one of the on-site events organised, stated: “It is a pleasure to be here to celebrate the anniversary of the most prestigious brand in the Premium Cigars world. During these 55 years, we have developed under the Cohiba brand a portfolio that is meticulous in every detail, designed for the most demanding aficionados and, in addition, Cohiba has led the innovation and development of special products that are introduced to the market with a very limited and exclusive character“. According to Mohammed Zeidan, President of Phoenicia Trading, “Cohiba is tradition, is culture, is history, is Cuba“.

As a novelty of the evening, Mr Walid Saleh, CEO of Phenicia T.A.A Cyprus, presented the launch of the Cohiba “Premier” Edition, which comprises the first batch of the Cohiba 55 Edición Limitada-Limited Edition, in luxury cases, numbered from the 1 to 10,000, containing 5 of these exclusive Habanos. In addition, this production includes a unique ring that mentions the name “Premier”, and will be sold exclusively within the distributor’s territory. 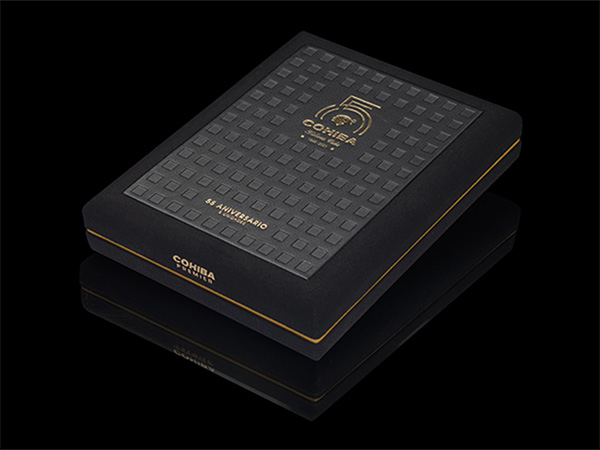 Mr. Luis Sánchez-Harguindey Pardo de Vera and Inocente Núñez, Co-Presidents of Habanos, S.A., highlighted that “Cohiba has always set  trends- not only within our portfolio but also in the premium cigar sector worldwide. It is worth noting that 55 years have taken a lot of perseverance and hard work to make Cohiba, what it is today. Cohiba is a word that translates in everyone’s mind as the best Habano in the world. It is tradition, culture, organoleptic characteristics and unmistakable and unquestionable fame”. 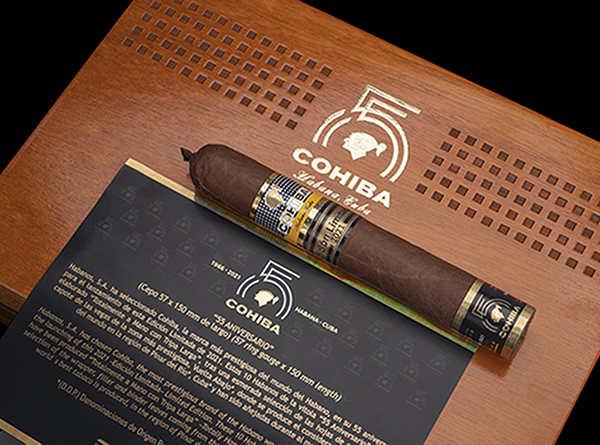 Cohiba 55 Aniversario Edición Limitada will arrive to  markets around the world in a wooden box with 10 magnificent Habanos inside. In addition, this Edición Limitada incorporates a foot ring for the first time with the highest quality standards, giving it a touch of distinction for its anniversary, and highlighting the personality that this Habano contains within itself. 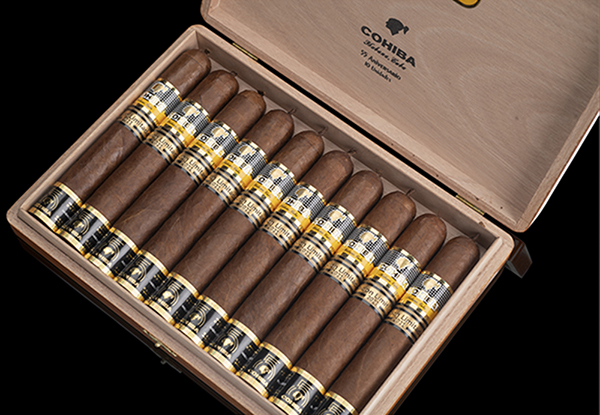 This Habano has been produced under a careful selection of wrapper, filler and binder leaves, harvested by the best producers of  the Vuelta Abajo*,  zone in Pinar del Río*, Cuba*. Cohiba, uniquely amongst  Habanos up to three of Cohiba’s  filler leaves (seco and ligero)  undergo an additional fermentation in barrels. This special treatment gives Cohiba an unmistakable aroma and flavour that cannot be found in any other brandCohiba is the most prestigious brand in the tobacco world, the elite of Habanos and, at 55 years it is still a brand in continuous renewal and innovation, always desired and attractive to current and future aficionados.