Partaga?s is enhancing its Series with the incorporation of Serie D No. 6, a new showcase for Partaga?s character. 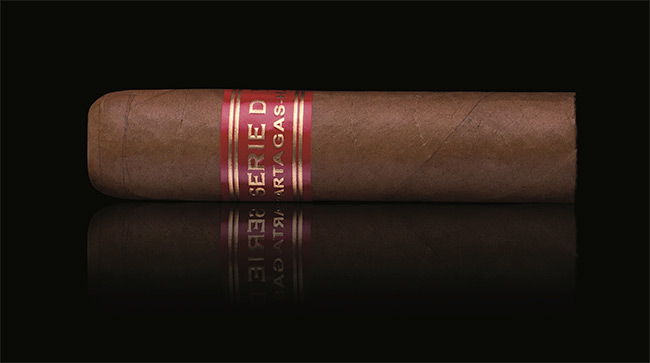 Partaga?s can trace its origins back to 1845, and its original factory, situated next to the Capitol building in Havana, soon became one of the most prestigious in Cuba. Its characteristic vitolas have historically been appreciated by smokers who like intense flavours.

A Partaga?s is instantly recognisable by its rich, intense flavour. The blend, which comprises selected tobacco from the  zone, is characterised by its unparalleled richness and aroma. 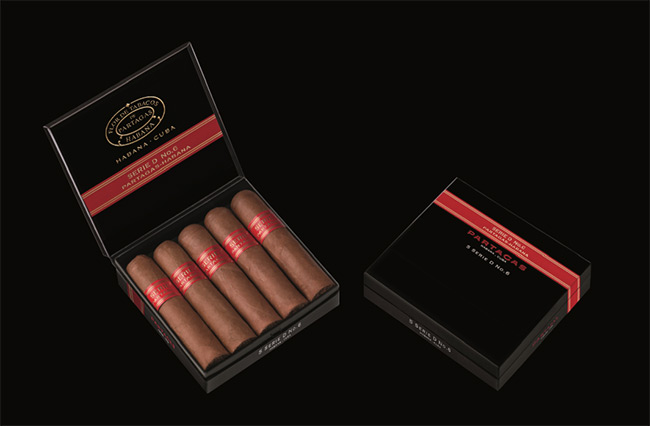 After the introduction, some years ago, of its first Series dedicated to the figurado – tapered at one end- formats, with the inclusion of , the so-called Partaga?s “Series“ has continued to grow in prestige.

In recent years one of the brand’s vitolas, , has been perhaps the most valued by a host of expert smokers. 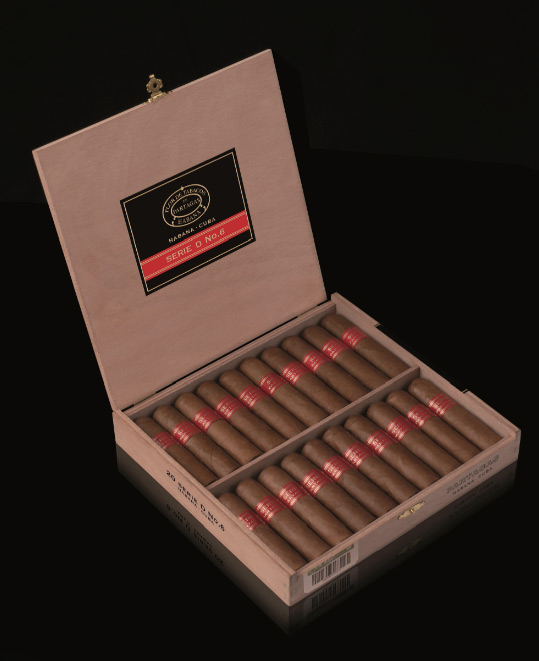 It recently added to its repertoire with the launch of , a shorter format that is popular among smokers who want to enjoy all the flavour of a Partaga?s Serie D, but with less duration than a

This time Partaga?s is enthralling us again with a new Serie D launch.

Partaga?s Serie D No. 6 (ring gauge 50 x 90 mm length, Vitola de Galera -Factory Name- D No. 6), showcases the Partaga?s character, but concentrated into an even shorter format, allowing its aromas to be released and its intense flavoured enjoyed in a shorter format, with a smoking time of around 15 minutes, which is ideal for the modern situations affecting smokers all over the world.

Like all the Partaga?s Series, it includes the characteristic red and gold band, which has become a reference in the Partaga?s brand and also across all Habanos brands.

Another image innovation is the visible sticker with the Serie D colours, which will be extended to the other 2 vitolas in the and . Also included on this box for the first time by Serie D is an external papeleta -rectangular seal on the short side of the box- that will make the brand’s wooden boxes more readily identifiable, similar to the one introduced at one stage by Serie E.