Habanos, S.A. is pleased to present a replica of an ancient Hoyo de Monterrey Humidor, of which, only 350 cases have been produced and exclusively aimed at La Casa del Habano worldwide. 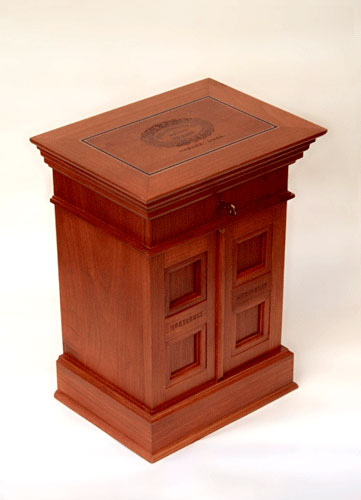 Maravillas No1, (55 ring gauge x 182 mm in the length) is the name of the vitola of 50 Habanos included inside this humidor. It is a vitola of magnificent dimensions, for great Habano enthusiasts who like large format vitolas and long smoking pleasure.

These fifty Hoyo de Monterrey Maravillas No.1 have been made Totalmente a Mano, Tripa Larga -Totally handmade with long filler- from tobacco leaves grown in the plantations of  zone, in Pinar del Río* region, Cuba, the most prestigious tobacco zone in the world. They have been produced by the hands of expert Cuban cigar rollers. The Maravillas No. 1 blend is a unique sample of the unmistakable Hoyo de Monterrey flavor, highly appreciated by those who seek a very aromatic lighter Habano taste, with great elegance and complexity. 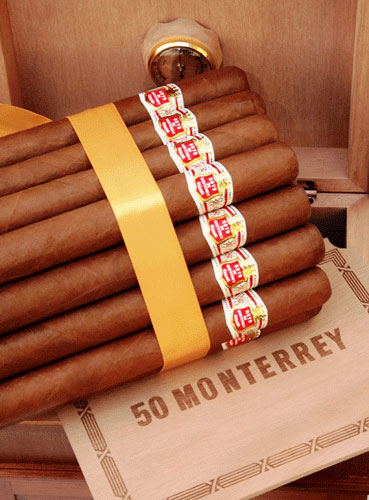 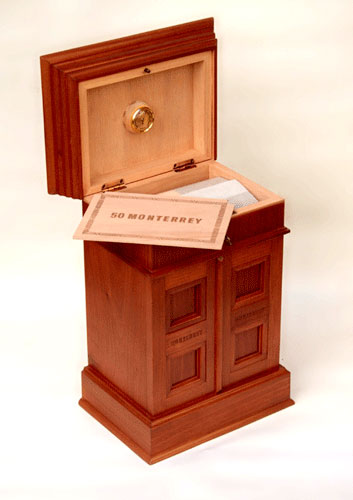 The production of these 350 individually numbered Replicas of a Cuban ancient Humidor dedicated to Hoyo de Monterrey brand was made by the renowned Cuban artist, goldsmith, and woodwork craftsman Ernesto Aguilera. This Ancient Replica humidor is added to the exclusive productions launched in recent years, which have already become classics in the Habano world. 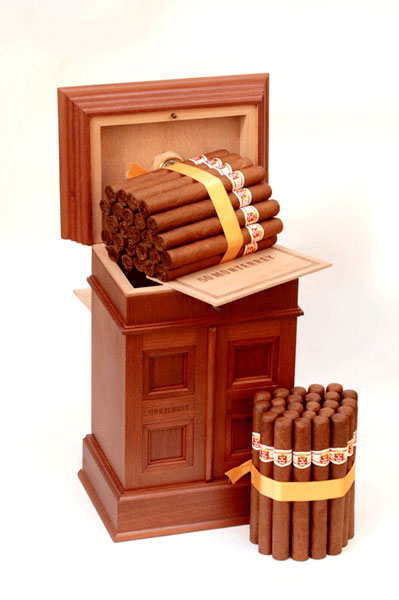 These humidors will be available only in the shops of “La Casa del Habano” throughout the world and they will arriving to the markets in the next weeks.

Replica of the ancient humidor of Hoyo de Monterrey