Taking the art of cigar smoking to the next level

55 years deserve to be celebrated! For its 55th anniversary, the famous  Habanos brand, Cohiba, and S.T. Dupont have decided, once again, to combine their expertise and taste for excellence to create a “Cohiba 55th Anniversary” limited edition. This new collaboration is the third after last year’s which was a great success, and the first, dating back to 2003. 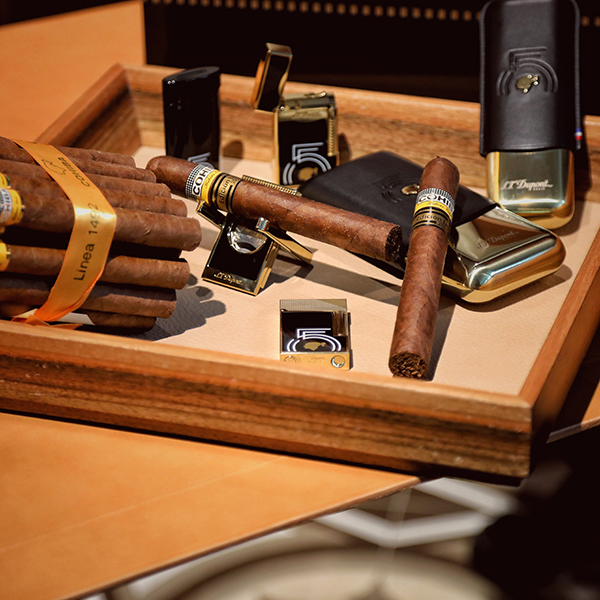 Cohiba is the most prestigious ”Habanos” brand in the world and the first name given to tobacco leaves by the native people of Cuba. When Christopher Columbus landed on this Caribbean Island in 1492, he saw that the Taino Indians would light some rolled leaves, which they called “Cohiba”, and they would then smoke them following a ritual.  As registered in several chronicles and travel journals, this ceremony was led by a respected wise man, the “Behike”. Inspired by this ancient tradition, in 2010, Cohiba gave birth to the “Línea Cohiba-Behike” which is produced in tiny quantities and is considered to be one of the best Habanos in the world. The legend around the brand, the highest quality attained in every process, its annual launches and innovation have made Cohiba the leading name in premium cigar world. 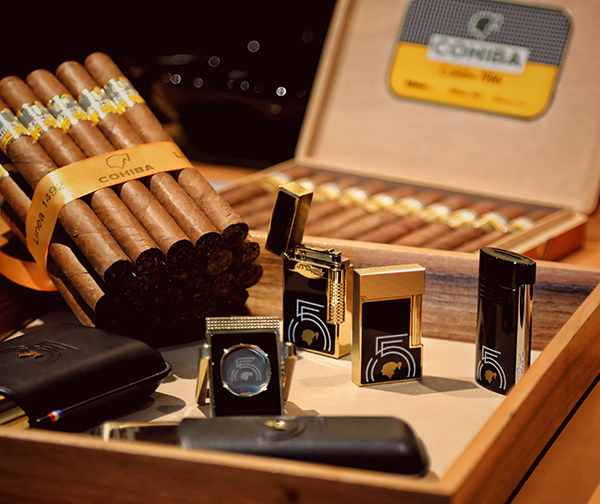 S.T. Dupont’s Cohiba 55th anniversary edition is innovative and luxurious and has been designed to delight lovers of premium cigars. It will enhance the rituals that have been associated with these cigars for centuries, and will support them for generations to come. It consists of three lighters: the Grand S.T. Dupont, the traditional Ligne 2 lighter and the new Megajet. This limited collection comes with useful yet beautiful accessories in very refined black and white lacquer or yellow gold finishes.

All the pieces in this collection bear the logo of the 55th anniversary, with the famous Cohiba Indian head, and the S.T Dupont logo.

Customers can choose from three lighters

The Grand S.T. Dupont with a dual ignition system for two types of flames: a yellow flame that gently lights the cigar and a powerful and even torch flame for lighting in all circumstances. This lighter, slightly wider than the Ligne 2, fits easily into a pocket. It is in natural black lacquer and gold finishes and features the 55th anniversary logo on the natural lacquer. 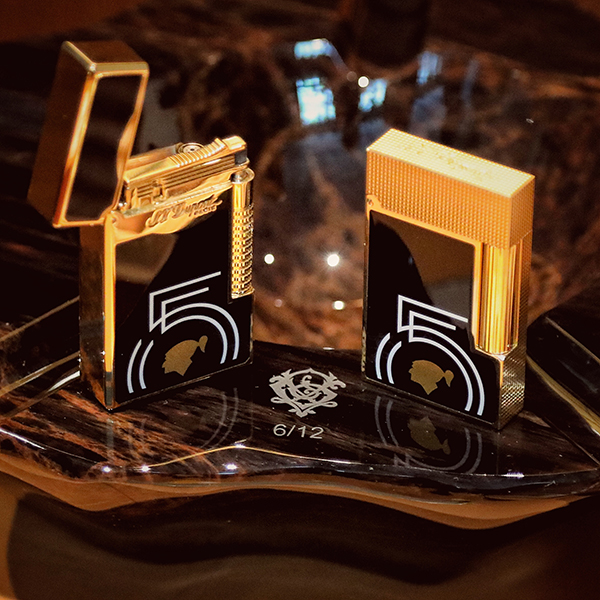 The Ligne 2 lighter has a yellow flame and obviously produces the world-famous, hallmark sound of an S.T. lighter, the ”perfect cling”. Its solid brass body is coated in black lacquer sporting the 55th anniversary logo in yellow gold finishes. A flame adjuster is positioned below the lighter. 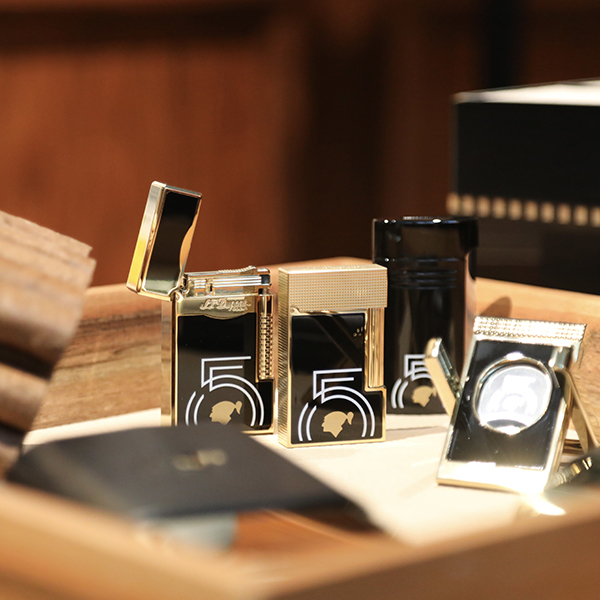 The third alternative for this anniversary collection is the Megajet with its modern design. 7.3 cm tall (ideal for a man’s hand) with an innovative 2 cm wide blue torch flame, it provides even lighting for the largest calibers while maintaining the flavor of the tobacco, in all circumstances. It is decorated with a black lacquer finish with a zinc alloy and chrome-plated trigger. 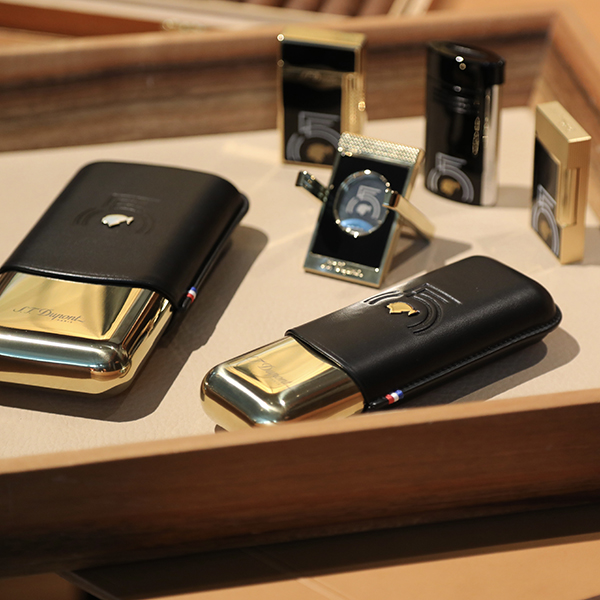 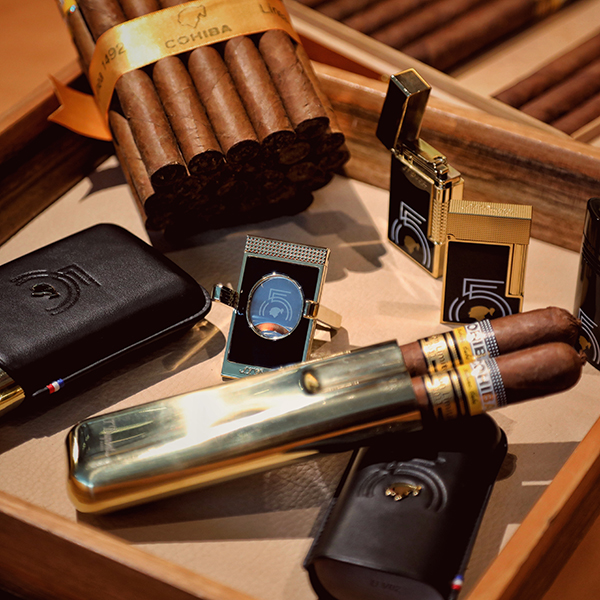 The S.T Dupont Cohiba 55th anniversary edition maintains the mysticism behind cigar smoking. It is obviously intended for Habanos enthusiasts and fine connoisseurs of this exclusive world. With this S.T. Dupont Cohiba limited edition, more than ever, cigar smoking is positioned as a way of life enhanced by the exclusive items that accompany it.