Yesterday, the visit to the emblematic Habano factory El Laguito took place.  This is where the coveted Cohiba vitolas are produced Totally handmade with long filler. More than 300 people, including journalists and guests, attended a must-visit for any Habano Culture lover.

A stately building steeped in history in an incomparable natural setting, where the most acclaimed Habano in the premium tobacco market is produced for their worldwide distribution. Although Cohiba was not officially founded until 1966, the factory was already producing cigars for Cuban personalities and leaders before that date. 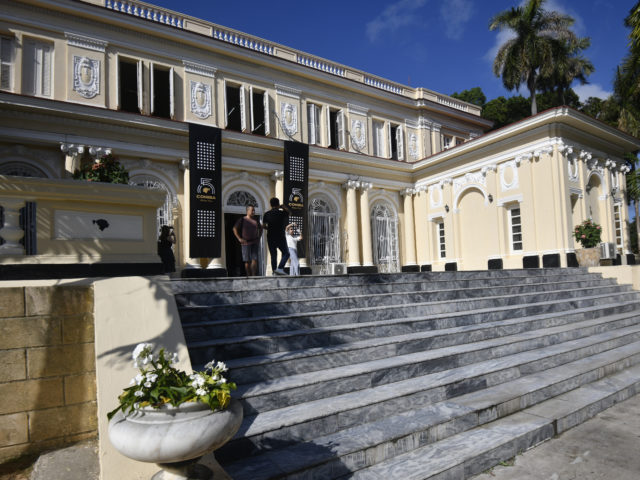 The visit included a tour of the entire factory, passing through the different rooms where the much-coveted Habanos are made, from Casa de la Materia Prima and the Despalillo facilities to the Galera and finally the Terminado de Producto area, where products are packaged, fitted and ringed so that all Habano aficionados can enjoy the highest of quality. 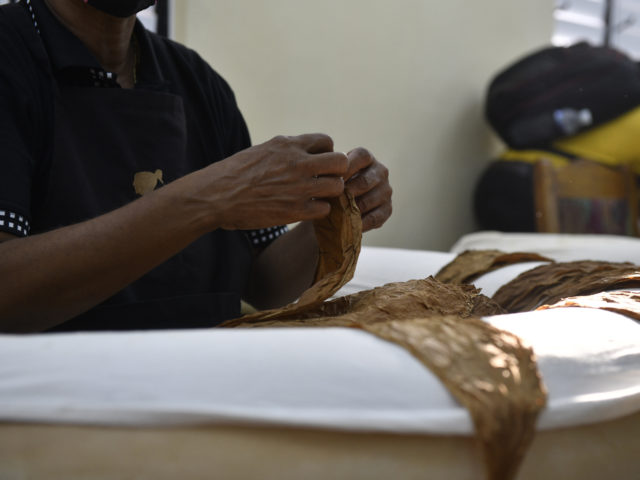 Special mention should be for the cigar rollers and all the workers, who are a symbol of the good work that generation after generation has made Cohiba the best Habano. Particularly women have a special place in the factory, where 100% of the cigar rollers were women when it was founded, and they were the ones who laid the foundations of the main attributes that characterize Cohiba today. 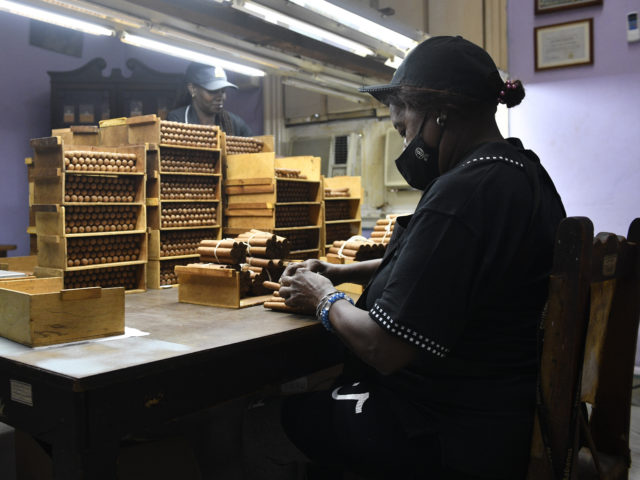 This is the case of Nelsa Leonar Delgado, who has been working at El Laguito since March 8th, 1968. “Cohiba represents everything to me”, said Leonar Delgado, while describing the beauty and exclusivity of the place. “I don’t know if this factory is part of my life or if I am part of this factory.” If she had to recommend a cigar, she wouldn’t hesitate for a second it would be Cohiba. “It’s the best thing in the whole world.”

A visit to El Laguito’s facilities is undoubtedly an exclusive experience that allows visitors to appreciate the work behind each Habano and to understand why Cohiba has been a unique brand since it was born 55 years ago.

A history forged by hand