On July 30th 2020, a new and exclusive Cohiba Atmosphere, located on the outskirts of this cosmopolitan city begins its opening. To celebrated, Mr. Victor Teng, owner of the place offered a special event and welcomed to H.E. Carlos Miguel Pereira, the Cuban Ambassador in  China. 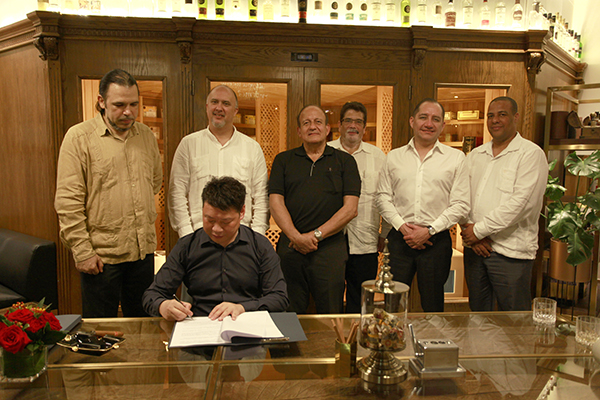 The distinguished Ambassadors of Costa Rica and Ecuador as well as other diplomats and embassy officials from El Salvador, Argentine, Holland and Venezuela, and the special company of Mr. Zhang Tuo ex-ambassador of China in Cuba, as well as other Chinese entrepreneurs and artists. 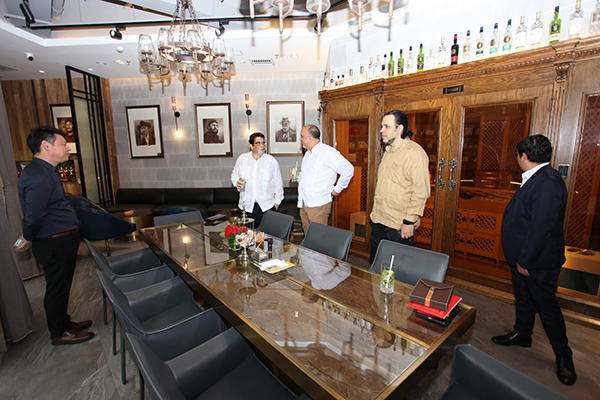 Cohiba Atmosphere, is an exclusive and international concept, created by Habanos, S.A for the most demanding connoisseurs of Habanos and all those who like to enjoy a unique place with high standards.

This new space managed to impress everyone by its exquisite design and setting, transporting us to an imaginary “Habano’s Alley”,  where the harmony of Cuban music, the delicious mojitos and the incomparable aroma of Habano, makes us feel like in the largest of the Antilles. 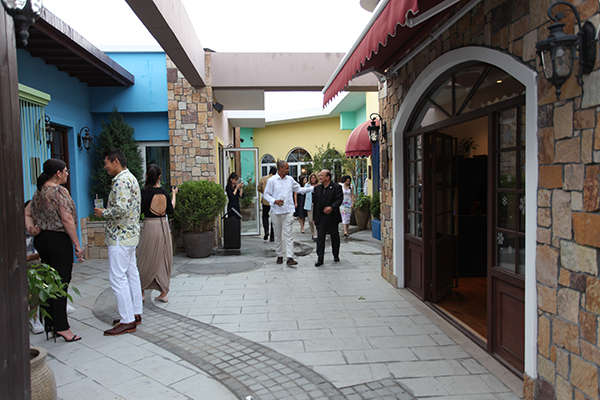 The Cuban ambassador to China, H.E. Carlos Miguel Pereira,  addressed words of congratulations to Mr. Victor Teng for the excellence of the club and in particular for the welcoming Cuban atmosphere that the place achieves as a whole.

During the event and in collaboration with the Representative of  in Beijing, Mr. Omar Leon, the signing of the Trademark license agreement was performed by Mr. Victor Teng, who plans to celebrate the Grand Opening of the Cohiba Atmosphere Club in next September. 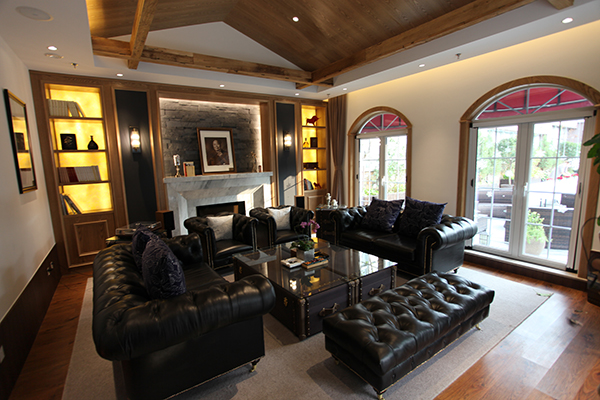 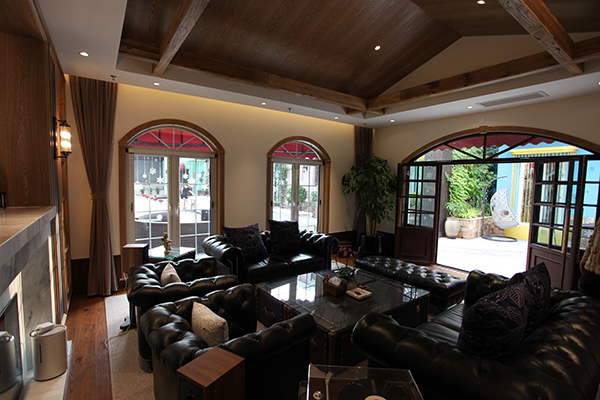 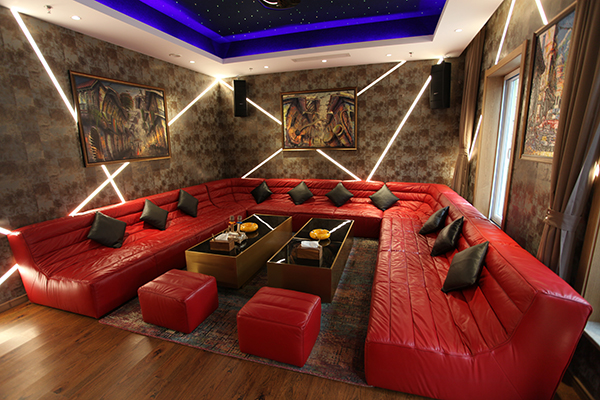