The first official appearance of the Grand Marshall took place in Belgrade with a stylish dinner that offered a real gastronomic experience with a menu by a Michelin-nominee chef and a varied program for the whole weekend. The special dinner was part of the annual 7th Belgrade Smoking Weekend organized by Julieta doo. The evening of the Grand Marshall brought together the ardent fans of Habanos in Serbia to celebrate the occasion with hot salsa dances and lots of joy. 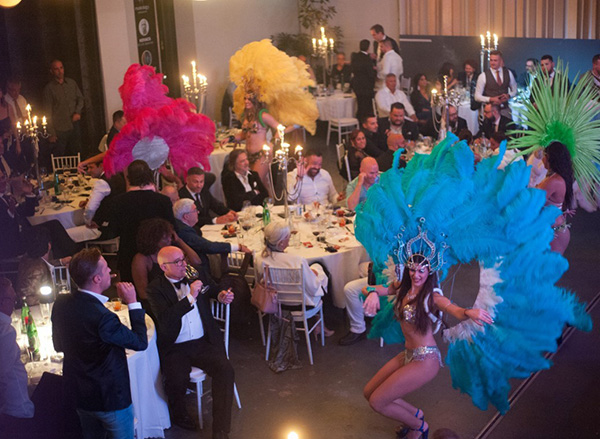 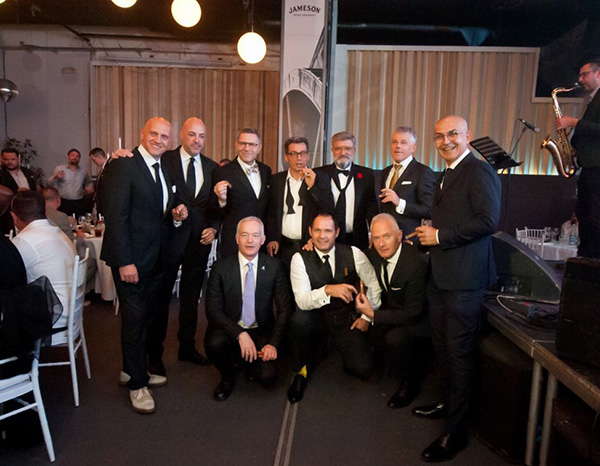 A week later, the euphoria from Exclusivo Balkani moved to Bulgaria, and the special evening was hosted by Cohiba Atmosphere Sofia. Guests had the opportunity to attend a master class with a guest speaker from Inniskillin Winery. The highlight and star of the event was the El Rey del Mundo Habano, which received high marks from all present, including aficionados from Greece, Turkey, and Serbia. This year is particularly lucky because it presents the second regional Habano edition, which Habanos enthusiasts in Bulgaria welcomed. In summer at the Vrana Palace in Sofia, the launch of La Gloria Cubana Via Balcanica Exclusivo Bulgaria took place, which is the proud successor of Bolivar 681 after 10 years. 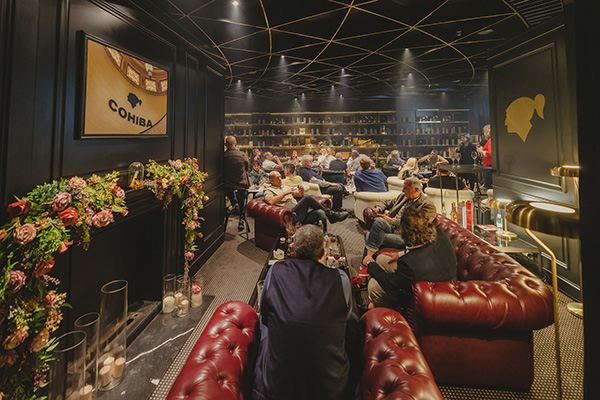 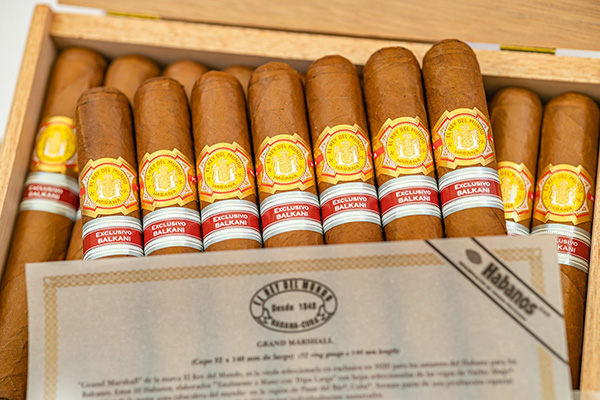 Romania was the third country in which El Rey Del Mundo Grand Marshall Exclusivo Balkani debuted exclusively in the month of October. Traditionally for the Brands Int. parties on the occasion there is excellent selection of drinks, food, music, dancing, surprises, as well as the opportunity for guests to see the process of rolling cigars by a visiting Bucharest master torcedor from Havana. 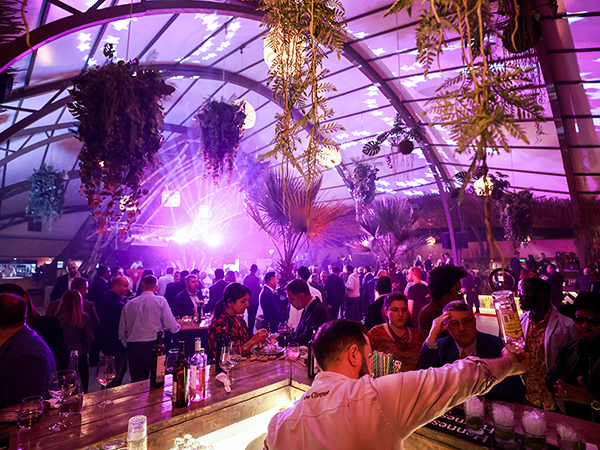 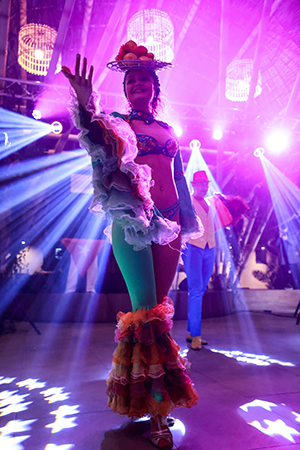 El Rey Del Mundo Grand Marshall Exclusivo Balkani features a unique Genios gallery, in sizes to fit any hand – (ring 52 x 140 mm length) Light to medium in strength, the new Habano adds royalty to any situation with its universal character. The natural cedar box holds 10 Habanos. And it has a pyro graphed logo and an inscription with the proud name of the edition, plus a unique numbering from 0001 to 6000. Grand Marshal is excellent company with or without an occasion and promises a tasting delight of up to 60 minutes. 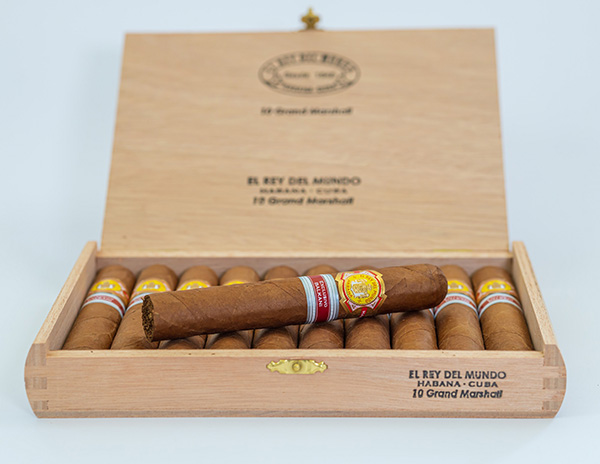