On July 7th in Sofia, Kaliman Caribe, Exclusive Distributor of Habanos, made the history of the famous Cuban cigars, continuing to grow in this market with the presentation of the second Regional Edition of Habanos La Gloria Cubana Vía Balcánica. This new vitola aims to surpass the success of the first one – Bolívar 681, launched in 2011 and developed for the Bulgarian market. 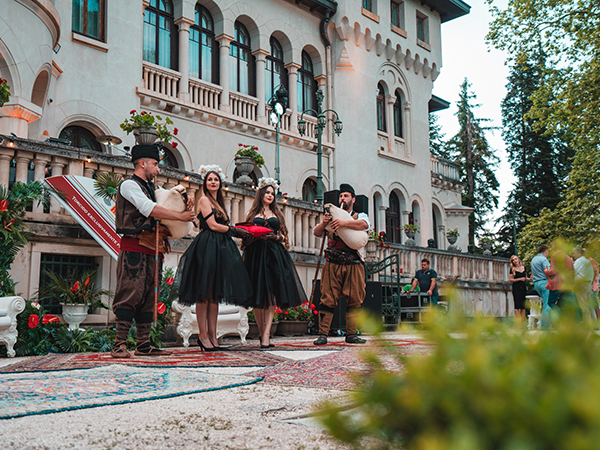 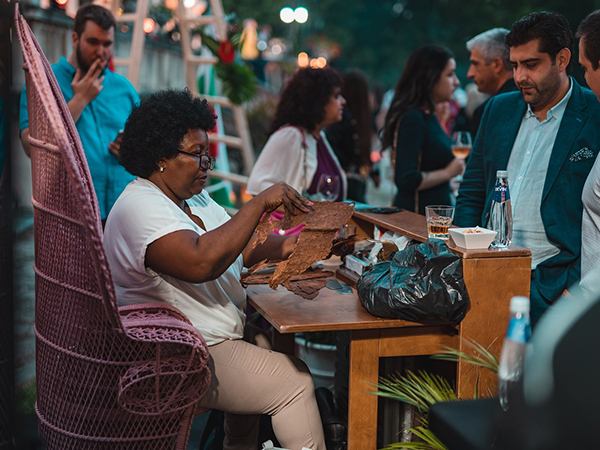 With this Regional Edition, the anniversary of Kaliman Caribe company is commemorated – 25 years of success. That have its tribute reflected in this Habano in which it incorporates an additional headband specially designed for the Regional Editions. La Gloria Cubana Vía Balcánica as a trendy Habano (ring gauge 50 x 160 mm long). The Habano  is of a medium strength and is made “Totally Handmade with Long Filler” with selected leaves coming from the Vuelta Abajo* zone  – where the world’s best tobacco is grown- in the region of Pinar del Río*. All production is special and unique within only 6,000 individually numbered boxes. These Habanos are presented in an elegant burgundy box  with 10 units. 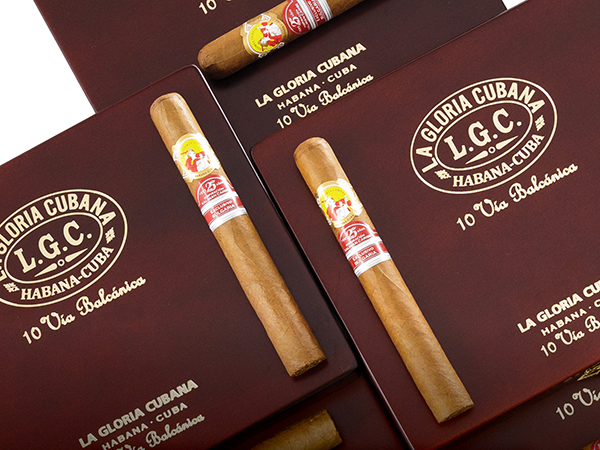 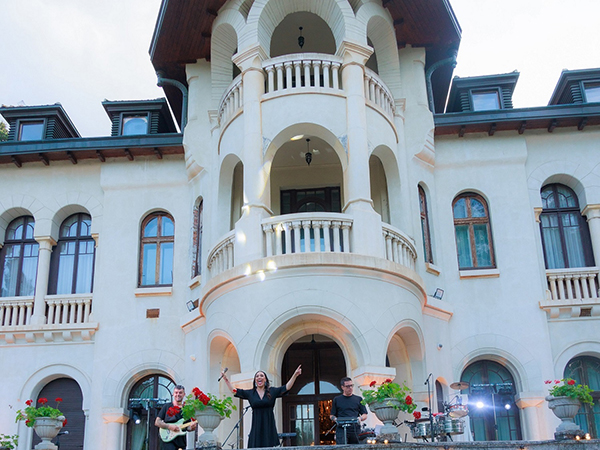 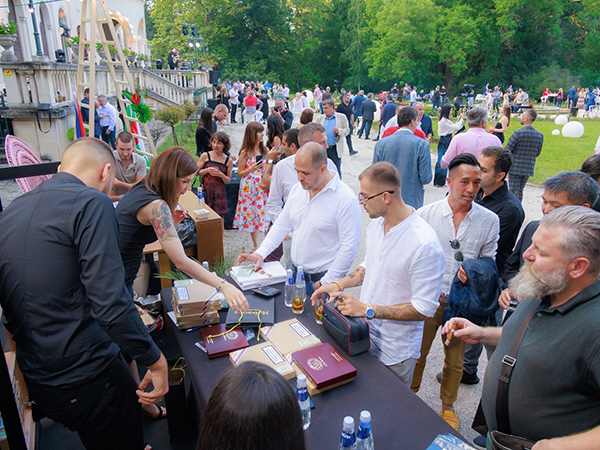 The prestigious event took place in the royal atmosphere of the Vrana Palace in the presence of Habanos aficionados and lovers, including international guests from more than 8 countries. The entertainment of the attendees was animated by distinguished local performers who brought the spirit and rhythms of Cuba to the Bulgarian latitudes. And directly from the Cuban oasis, through the wonderful paths of the Balkans, La Gloria Cubana Vía Balcánica was warmly received by all the guests who had the exclusive opportunity to taste it. 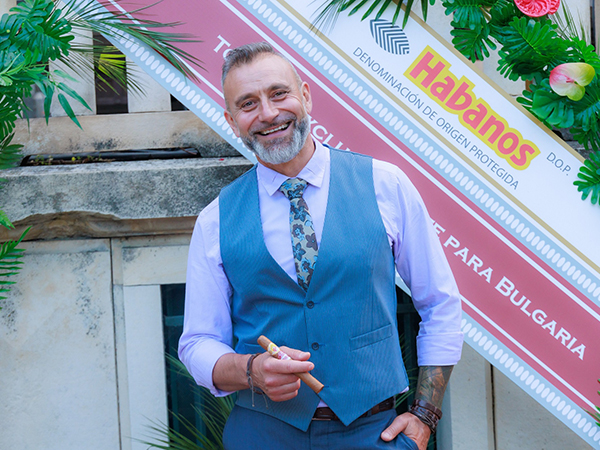 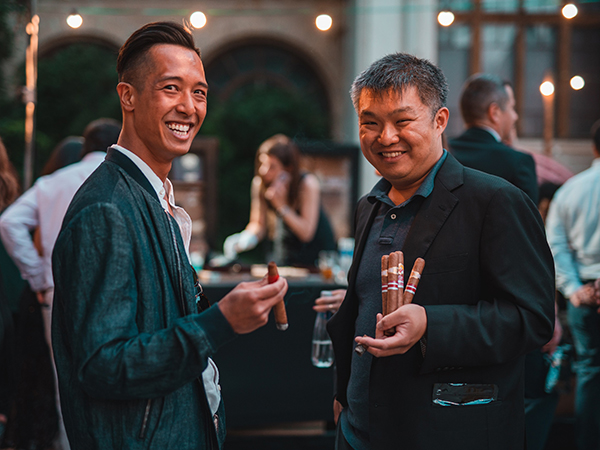 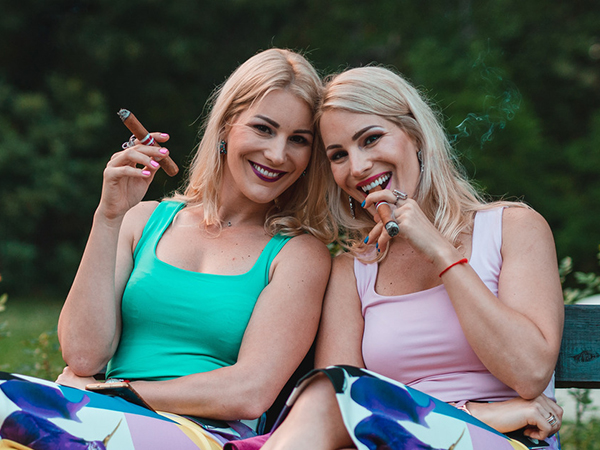 The brand was founded in 1885, and the very name La Gloria Cubana clearly defines its origin, and for more than a century it has attracted and been one of the preferred brands of connoisseurs and avid Habanos aficionados.

Thanks to the excellence of its production and the characteristics of the brand, La Gloria Cubana is very often chosen for the Regional Editions, which currently number more than 15 and, to Bulgarian pride, – Vía Balcánica Exclusive Bulgaria – occupies its prominent place among them.