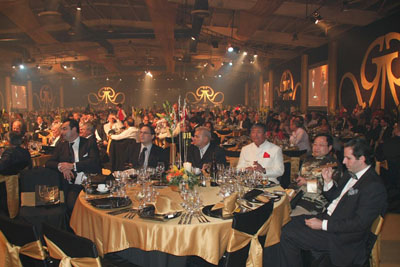 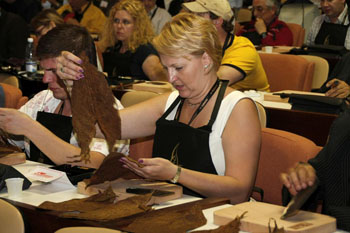 THE 12th Habanos Festival featuring the presentation of Cohiba Behike