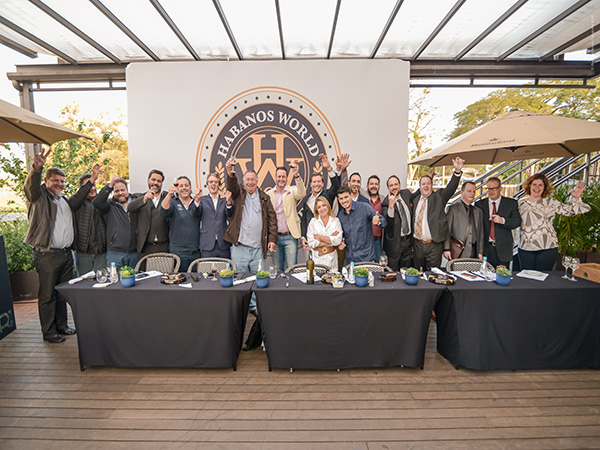 A gala dinner was prepared to announce the winners of the Habanos World Challenge with around 320 attendees, among them, Frei Beto, dear friend of the Cuban people, the Cuban Ambassador, General Consul of Cuba Mr. Pedro Monzon, customers, stakeholders and digital influencers. Fernando Teixeira, the General Manager of Emporium Cigars welcomed to the participants. 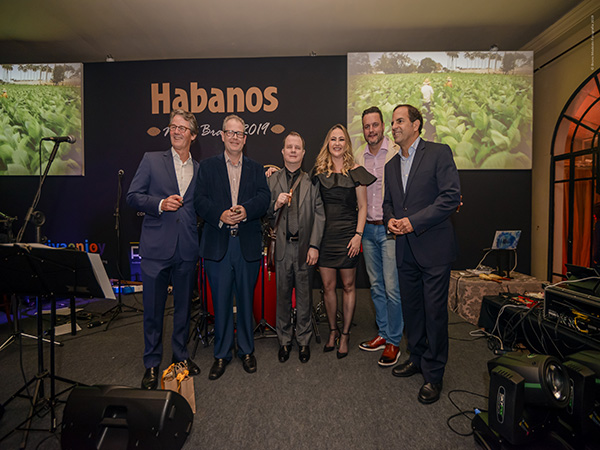 The first stage of the contest consisted of a general knowledge test on the world of a “blind tastings” and the “Habanos moment” in accordance with the official rules of Habanos, S.A. The jury was composed by José Miguel from LCDH from Santiago and Eduardo Lahsen, cigar aficionado, from Chile, Edgar Esch from LCDH Brasil, Claudio Barros from Emporium Cigars and Alexandre Avellar, official jury of the contest held in Havana. 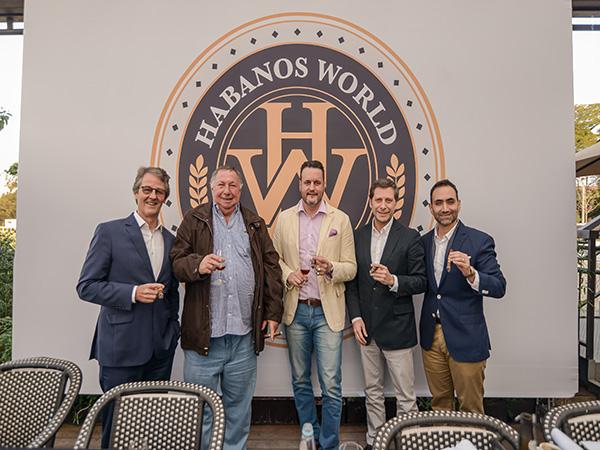 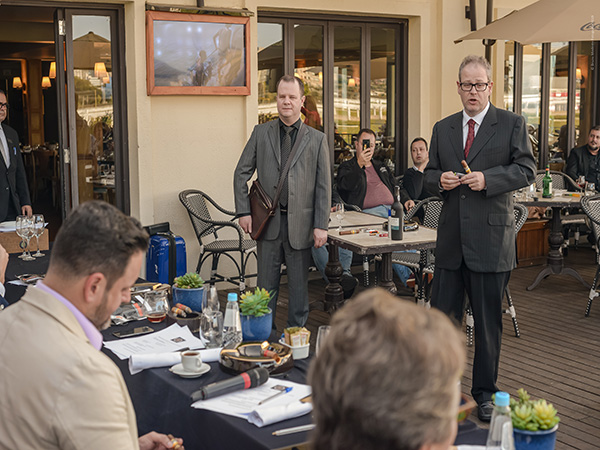 During the evening two new of Partagás Línea Maduro was presented, Maduro Nro 2 and No. 3 as well as a special reserva of 500 units of the regional edition of Bolívar Redentor 2013. In addition to this, the 2nd Regional Edition for Brazil, whose vitola and brand will be presented in the next year, was communicated. 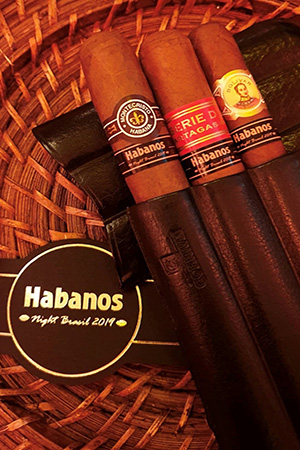