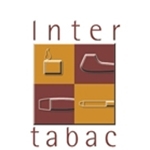 Habanos, S.A. will participate again at the International Trade Fair for tobacco products Inter-Tabac, which is held every year in the city of Dortmund , Germany from September 17th to 19th , 2010.

Inter-tabac is the Europe’s leading specialist trade fair for tobacco goods and smokers’ accesories. As such it is the decisive communication and order platform for the trade, with a unique range of products and services offered by more than 200 exhibitors. Among the categories presented in the Inter-Tabac Fair are the following: Cigarillos, cigars, cigarettes, pipes, smoking accessories, fine-cut tobacco and pipe tobacco, stationery, cigarette paper and cigarette machines, etc.

Habanos, S.A. and its Exclusive Distributor in Germany, Fifth Avenue Products Trading GMBH can be found in Hall 4, Stand: 4.C18, a place where all the 2010 novelties will be displayed as well as other products with great acceptance in both German and worldwide markets. 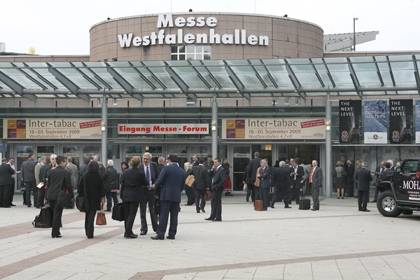 Visitors can appreciate the eagerly awaited Cohiba Behike line with its three new sizes BHK 52, BHK 54, BHK 56 at the Habanos booth as well as the new size of Romeo y Julieta: the Wide Churchill. Also the Julieta, a size specially dedicated to women, under the Romeo y Julieta brand name, can be seen.

The 2010 Limited Edition, made up by Grand Edmundo from Montecristo, Serie D Especial from Partagás, and Short Robustos T from Trinidad will be showcased at the Habanos booth.

Continually rising visitor numbers confirm how important Inter-tabac years as a forum between producers and the trade.