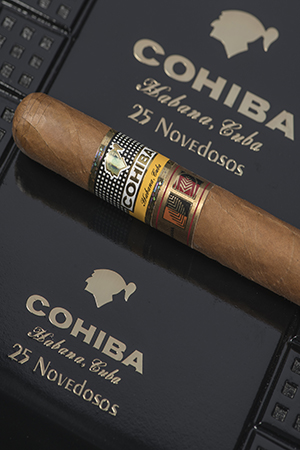 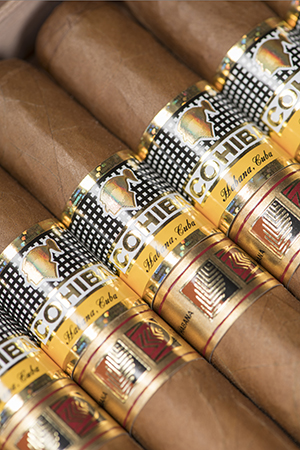 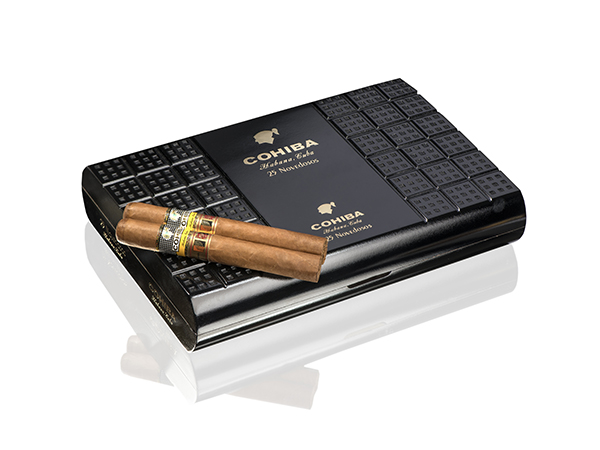 The Havana-based company, jointly owned by the Cuban industry and the British Imperial Tobacco Group, which markets all 27 Habanos brands worldwide.
A word with many meanings. In Cuba it refers to the size and shape of a cigar (vitola de galera factory name, vitola de salida market name) and also to a particular size of cigar in an individual packing. In Spain it means a cigar band or ring (vitolfilia cigar band collecting). To some it has an almost spiritual meaning encapsulating every aspect of their cigar of choice.
Totally by hand. A description created in Havana to differentiate between Cuban methods of making cigars by hand from the semi-mechanised metods used elsewhere that can legally be described as "Hecho a Mano" or "Hand Made".
Long filler. Filler that is made from full-length tobacco leaves.
Cigar roller. The word translates as "twister", but that is the last thing a cigar roller should do when making a cigar.
La Casa del Habano is the name of a network of retail cigar stores franchised by Habanos s.a. There are over 140 La Casa del Habano stores throughout the world on five continents. A full list can be found on the franchise's global website at www.lacasadelhabano.com
The official Denominación de Origen Protegida (D.O.P.), or Protected Denomination of Origin used only to describe the most outstanding brands of cigars, which are manufactured in Cuba to the most exacting standards established by the Regulatory Council, from tobaccos grown only in particular areas of the island that are also protected as Denominations of Origin. In English the word translates as Havanas, which are widely considered to be the best cigars in the world.
Club Pasión HabanosCohiba NovedososHabanos EspecialistasLa Casa del HabanoLanzamientos