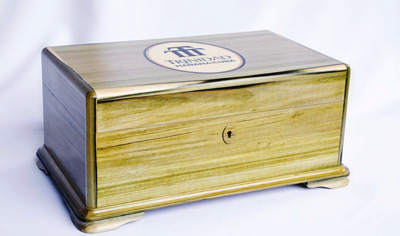 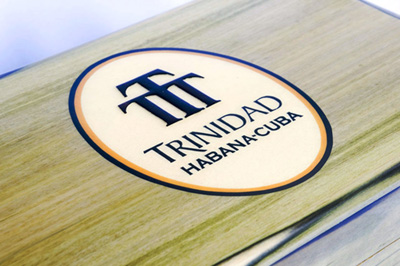 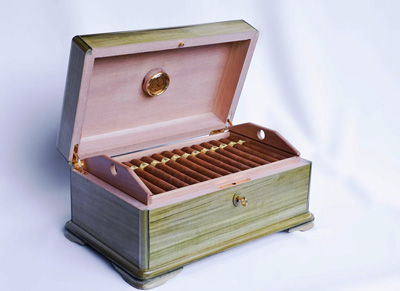 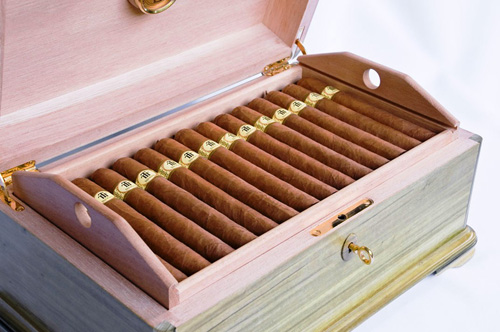 The finest tobacco-growing land in the world, Vuelta Abajo is the main source of tobacco for Habanos, and the only zone that grows all types of leaf: wrappers, fillers and binders. A Protected Denomination of Origin.
HumidorOtrosProducciones Especiales HabanosTrinidad

A unique chef-d'oeuvre from Habanos: The humidor Romeo y Julieta Grand Churchills presented by Kalim...
The Trinidad Brand Causes Furor among the Guests of Habanos Night 2019
The XXI Habanos Festival comes to a close with a gala evening dedicated to the 50th anniversary of T...
THE XXI HABANOS FESTIVAL KICKS OFF
21st Habano Festival. Registration next to begin
Cohiba Majestuosos 1966
1492