Havana is preparing to host the 18th edition of the Habanos Festival, that will be held from February 29 to March 4, and will present the most important launches for 2016. This year, Cohiba, the world’s most distinguished and exclusive Habanos brand, will play a special role because of its 50th Anniversary. To celebrate this milestone, new launches are going to be featured, including special editions and new product releases in the regular portfolios. The Hoyo de Monterrey brand will also have a significant presence during the Festival, with the presentation of Reserva Cosecha 2012. The Cuaba brand, celebrating its 20 Anniversary, will be launching an exclusive special edition for La Casa del Habano and the H. Upmann brand will introduce a significant addition to its regular line.

For five days, the guests attending the 18th Habanos Festival will enjoy a full agenda focused on the world’s best tobacco. The Festival will begin with the Trade Fair, on February 29, that will attract more than 1.500 attendants from over 50 countries. Later in the day, the Welcome Evening will take place in the Old Tobacco and Wood Warehouse, in the San José area. This beautiful setting overlooking the stunning bay of Havana will be the chosen location for the presentation of Hoyo de Monterrey Reserva Reserva 2012. 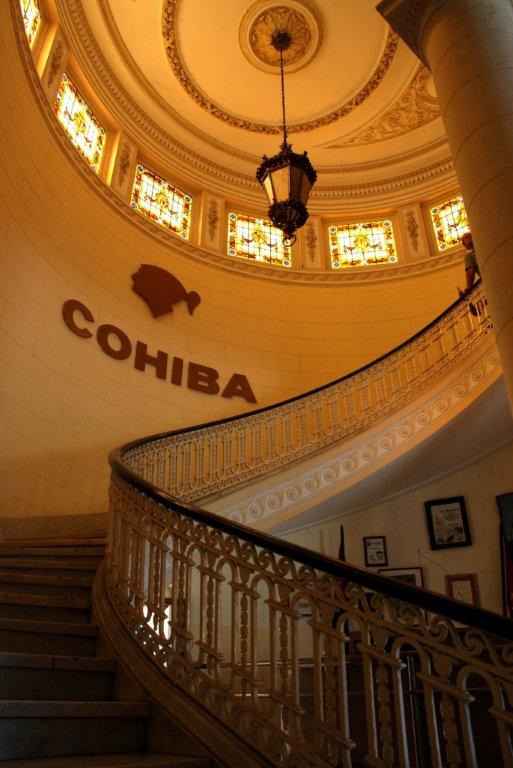 An intense week, fully focused on Habano will then begin. In this regard, the International Seminar, on March 2, will feature master classes and lectures led by recognized experts in the world of Habano and the meeting point for Habanos and exclusive gastronomic products. For example, with the Alliance full of flavor, authenticity and cubanism between Habanos and the rum Havana Club. Another highlight will be the celebration of the traditional Habanosommelier International Competition, reaching this year its fifteenth edition, that will feature a special format to select the “Master of the Masters”. The competition for the longest ash, going into its third edition, is another of the most significant initiatives that will take place at the Palacio de Convenciones. 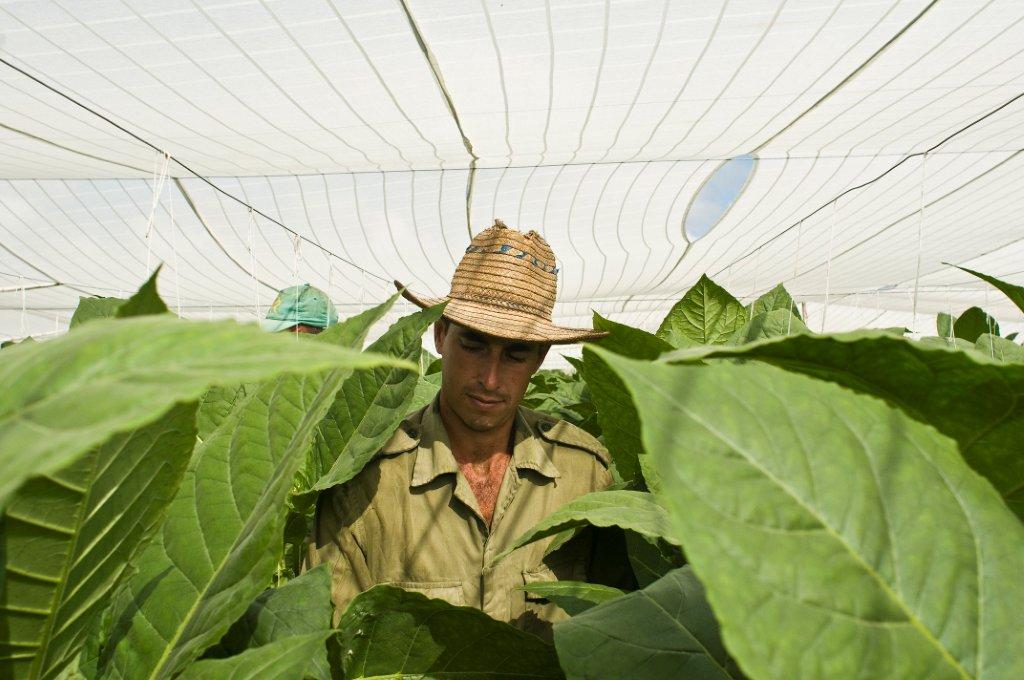 Two of the Festival’s special moments will be the visit to the plantations in in region, considered the world’s best land for the production of tobacco, and to the factory El Laguito, home of the Cohiba brand, as a tribute to the brand’s 50th Anniversary. 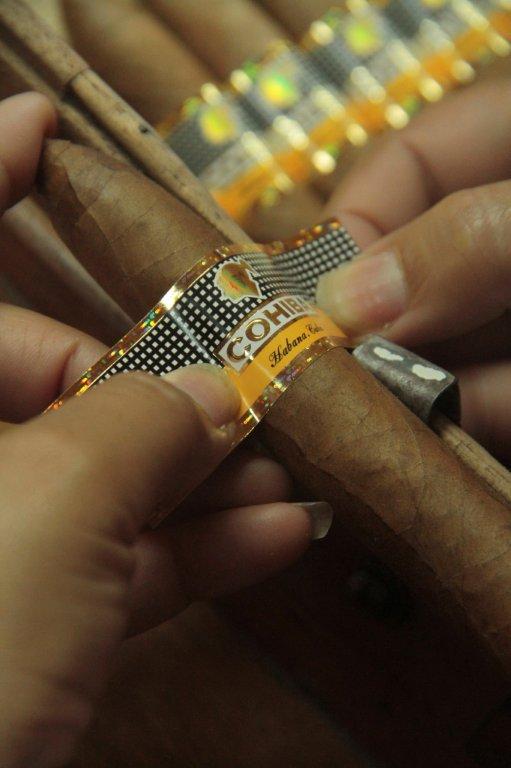 On Wednesday night, March, 2, the Salón de Protocolo of El Laguito, will host the Tribute-Night to the Habanos Cigar Roller, in a special and intimate evening dedicated to this emblematic figure, key for the industry, and also to all those professionals that enable the manufacturing of Habanos in the Cuban factories. 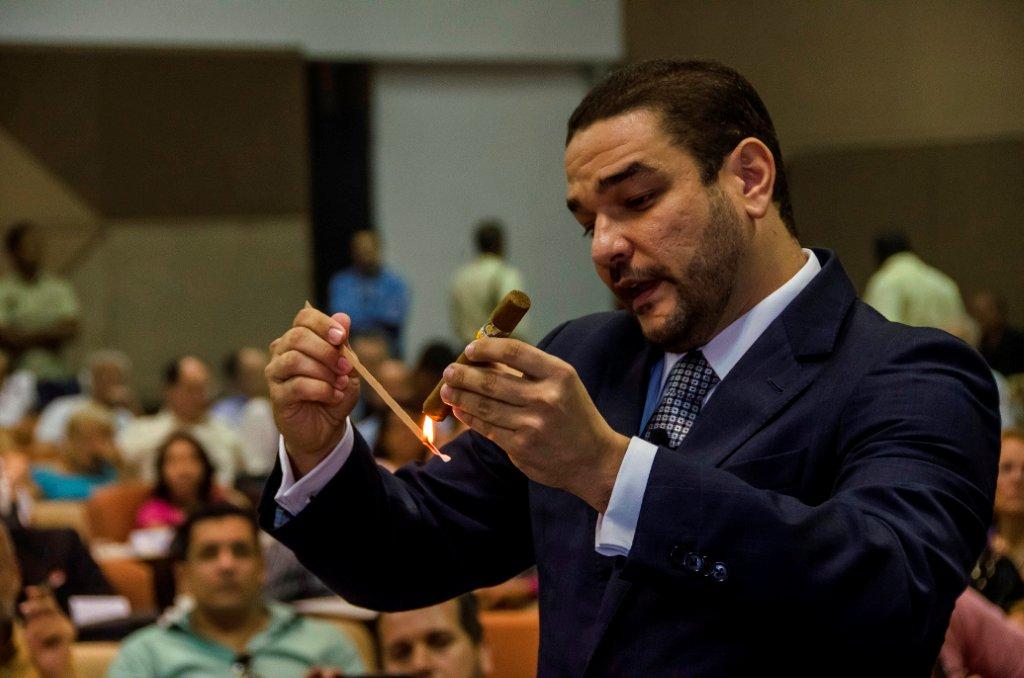 On the last day, Friday, March 4, the final of the Habanosommelier International Competition and the closing of the Seminar and Trade Fair will take place. Finally, the Gala Evening will be a true and literally speaking “finishing touch” for the XVIII Habanos Festival, with a tribute to the Cohiba brand in its 50 Anniversary, and an evening full of surprises and a selected musical cast. The evening will come to an end with the Habanos Awards and the traditional Humidor’s Auction, which will feature major developments and the proceeds, as is tradition, will go entirely to the Cuban Public Health system.

Once again Havana hosts the major annual event of the world’s finest tobacco, the Habano

Habanos, S.A. announces the dates of the 20th Habanos Festival to be held in 2018
The habanos festival is almost here
It is launched the first Regional Edition dedicated to the Southern Cone (Chile, Argentina and Urugu...
Top music artists to play at the XVIII Habanos Festival
Cuba has its Representative in the Habanosommelier International Contest.
Cuba tiene su representante en el Concurso Internacional Habanosommelier.
1492