The fourth Edition of the Montecristo Golf Cup was held in the Varadero Golf Club, Cuba, from the 19th to the 21st of April, 2012.

Great Britain´s golf legend Tony Jacklin, who won several tournamenst in his career, among them the US open and the British Open, gave the prizes to the winners in each category: 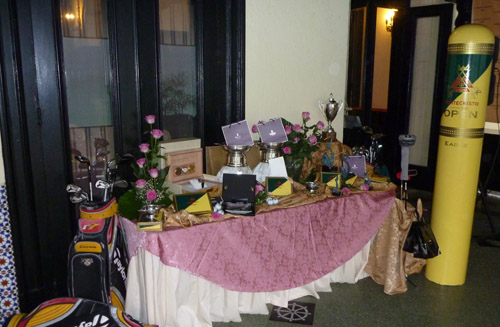 In the Montecristo Cup the prizes were given to: 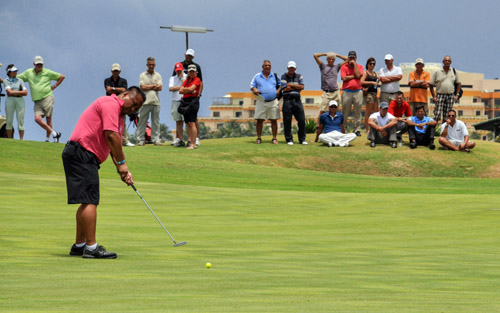 In the Essence Cup the prize was given to:

In the Varadero Golf Club Cup the prizes were given to: 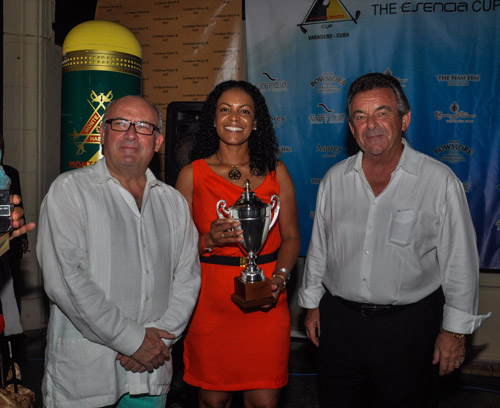 For the first time the event included a novelty which was a great success: a tasting of products from two unique origins. Whisky Auchentoshan Three Wood, a triple distilled Single Malt Scotch aged in American Bourbon casks, Spanish Oloroso Sherry Casks and Pedro Ximenez Sherry Casks, that was tasted together with Montecristo No. 2, a figurado (shaped at one end) which is the reference of the brand considered by many as the benchmark for Habanos flavor, made with selected tobacco leaves from Vuelta Abajo, the best growing region of Cuba. In addition to this the participants had the opportunity to taste a variety of Tapas from well known products worldwide that were made by the Chefs Carlos Albelo Marín and Eduardo Lima Marín both from the Varadero Golf Club. Two prestigious Habanosommeliers from Varadero guided the tasting: Omar Eloy Alonso and Juan Manuel Betancourt. Both experts enhanced the virtues of tasting those products together. 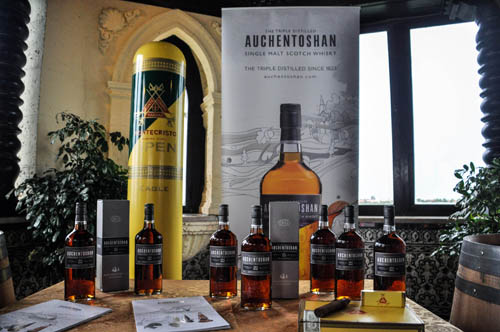 The Gala Dinner that closed the 2012 Montecristo Cup was especially brilliant. After the preize giving ceremony the participants were able to enjoy the best Cuban gastronomy in a historic place like the Dupont House, which is the siege of the Varadero Golf Club.

For registration for the next edition, please go to: www.themontecristocup.com. 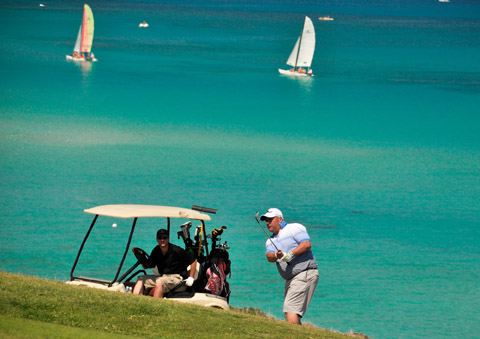