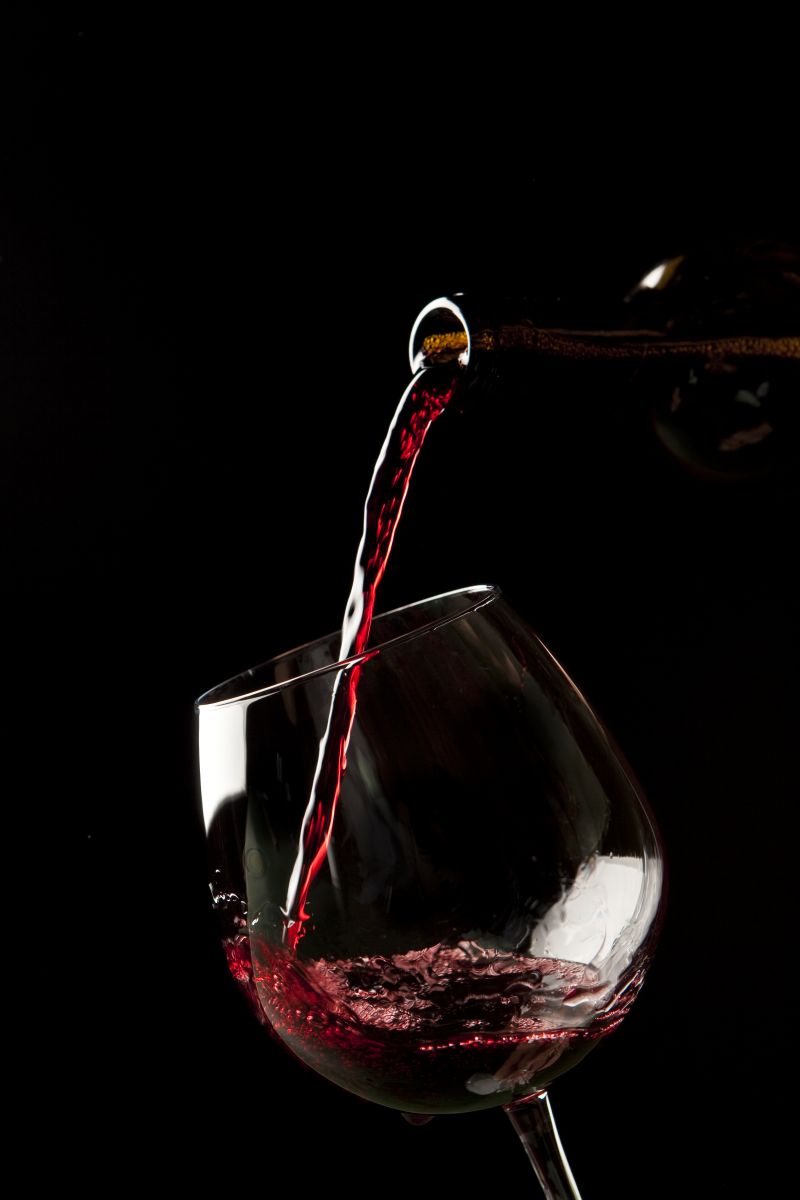 The taste of Tuscany travels to Cuba