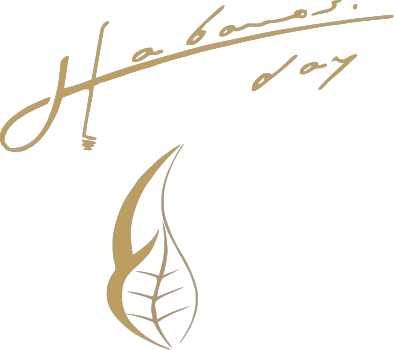 On the November 29th, 2014, took place the 5th Habanos Day organized by the Exclusive Distributor of Habanos s.a. for Portugal EMPOR Importação e Exportação, S.A. and The Cuban Embassy in Portugal. The 5th Habanos Day was celebrated at the Montes Claros – Lisbon Secret Spot, Lisbon. 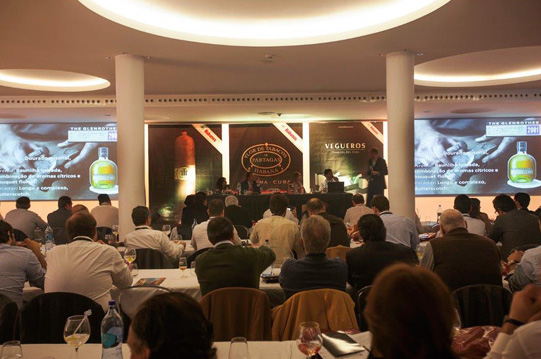 The event hosted more than 150 people including connoisseurs and Habanos enthusiasts of the world’s best tobacco. The welcome words of was made by Excma Mrs Johana Tablada de la Torre the Cuba’s Ambassador in Portugal. 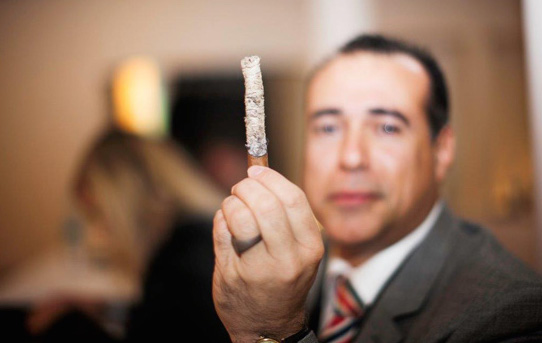 The Hine Rare VSOP Cognac was chosen to show an elegant combination with the vitola Tapados of the Vegueros brand, in a program cigar tasting of extraordinary quality.

During intermission, were offered Habanos made by two Cuban experts along with Vodka Beluga, Mojitos & Daiquiris of Havana Club, Mateus Aragonês 2013 and Mateus Rose Sparkling, N3 Gin and Cocktail Vinho do Porto Offley. 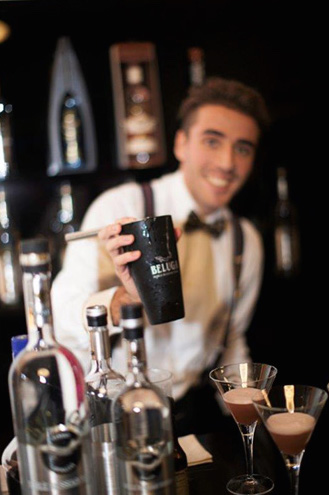 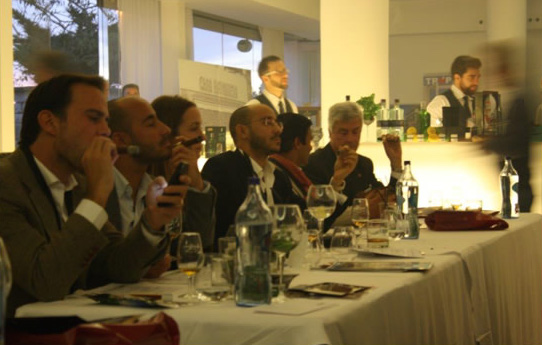 It was a special night where those who attended the event had the opportunity to taste different Habanos from Partagás, Montecristo brands, accompanied by prestigious drinks as well as traditional Cuban Music. 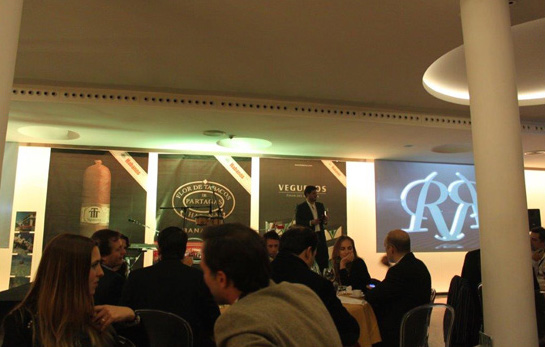