On Friday, June 4th, 2021, the expected eleventh Habanos Day was held, which brought together all connoisseurs, aficionados, and lovers from all over Russia. This year, Yekaterinburg became the fifth host city for Habanos Day, a city that mixes typical Russian architecture with modern buildings and where the weather was also festive that day. 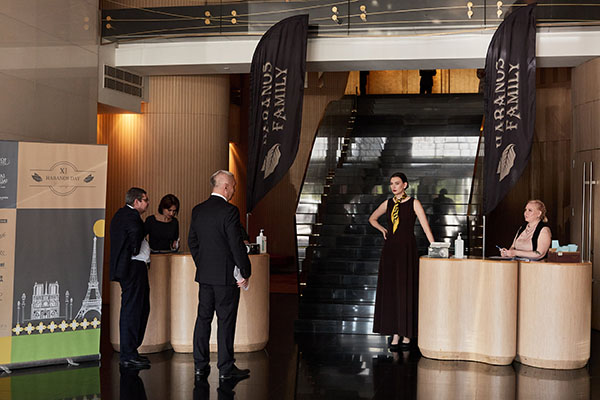 More than two hundred and fifty guests, from different parts of the country gathered after a year without being able to be together due to the limitations of the pandemic, so the joy of sharing all together again, and enjoying Habanos, was present throughout all the event.

The XI Habanos Day, dedicated to the Quai D´Orsay brand, began at 2 p.m. with two master conferences, given by the Habanos Master, Dmitri Drutza. The first conference was on the history of the brand Quai D´Orsay to which the event was dedicated, and the second one about the most controversial leaf of the Habano, the wrapper leaf. The participants enjoyed during the conference a Habano Romeo y Julieta No. 1.

The Habanos Day was over with a Gala dinner, and classic cocktails with Cuban rum Havana Club, Mojito and Cuba Libre; were given to the attendees along with a Habano, Quai D´Orsay No.50, French melodies played on the accordion and Mimos, in addition to the performance of the local singer Flora who sang songs from the most famous French repertoire.

During the Gala Dinner three Habanos were enjoyed, the two first Habanos of Quai D´Orsay Coronas Claro, and “Acuerdo”, the Regional Edition for Russia and to be concluded another novelty for the market, the Habano Ramón Allones No. 2. Those Habanos, were paired with French wines and Havana Club Selección de Maestros rum.

A delicious gastronomy was also enjoyed, and a wonderful entertainment program that included knowledge competitions by teams, prize raffles, delivery of the classic prizes by customer category and that concluded with an auction. 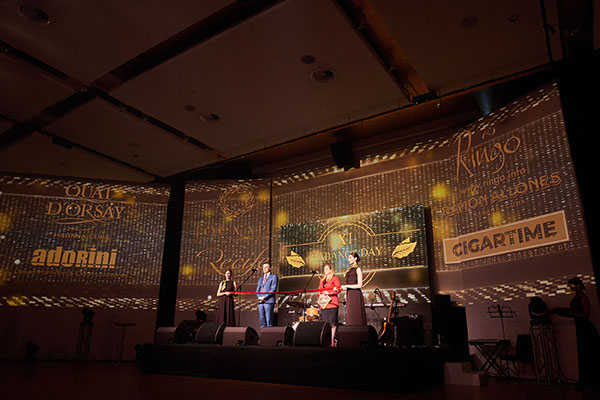 During the auction, the No.1, second release of Art Nouveau Series jar was well accepted, this time with the repackaging of the last Habanos of the Regional Edition for Russia 2017, Ramón Allones Hermitage, was received with great acceptance. 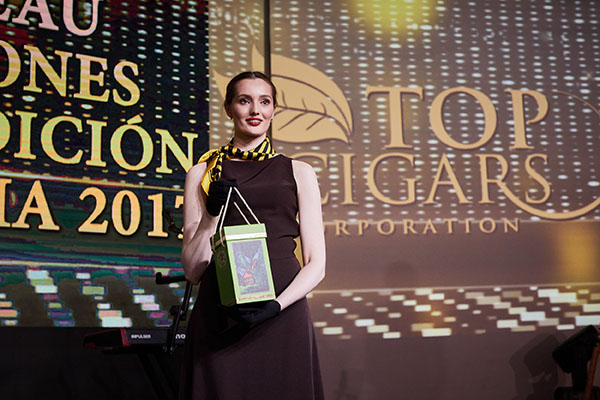 The Gala Dinner concluded with live music by the city’s rock group “Kanikuli”, and the satisfaction of sharing and enjoying our Habanos in a festive atmosphere.