Last october 30th, 2020, it was celebrated in Beijing the 20th Anniversary of Habano sales in China, by its Exclusive Distributor Infifon HK Ltd. 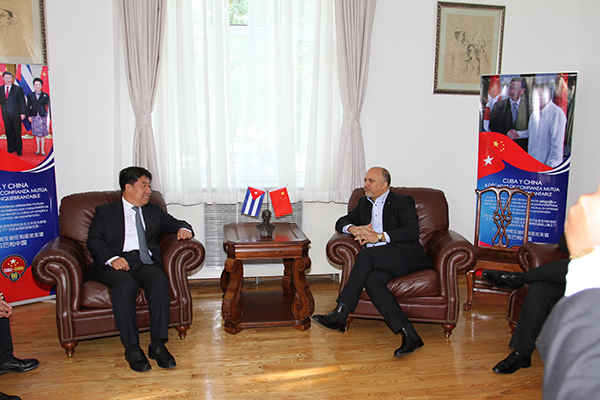 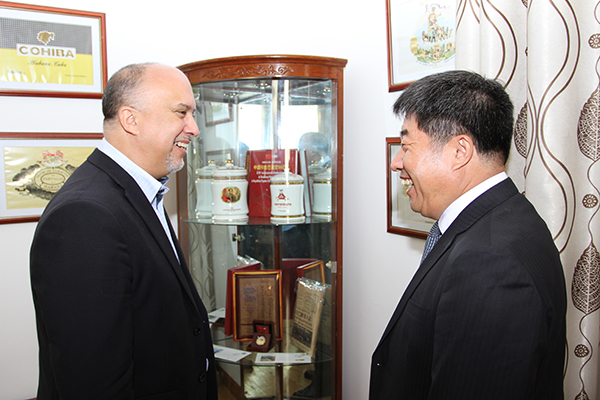 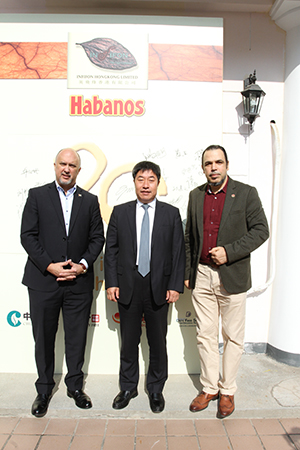 The words of recognition for the joint work between and Infifon HK Ltd. On behalf of the Habano were given by Carlos Miguel Pereira, H.E. Ambassador of Cuba in China, highlighting China Tobacco’s support during all those years. 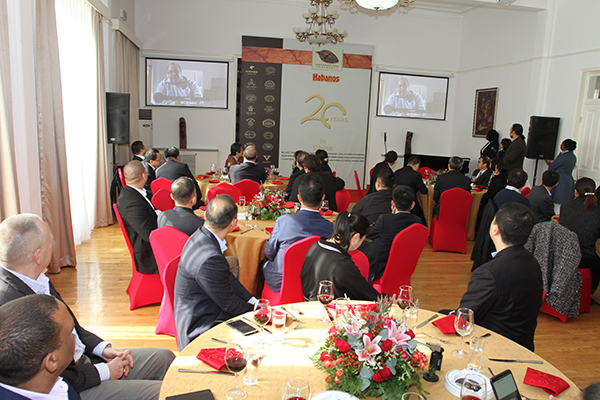 Attendees were also able to hear, through a video release, the words devoted to this anniversary by Habanos S.A. Commercial Vice President, Leopoldo Cintra González and Development Vice President, José María López Inchaurbe, which highlighted the importance of the Asian market for Habanos (the second most important market in the world for Habanos in 2019) and the importance of collaboration and leadership of those present there for a future of success. 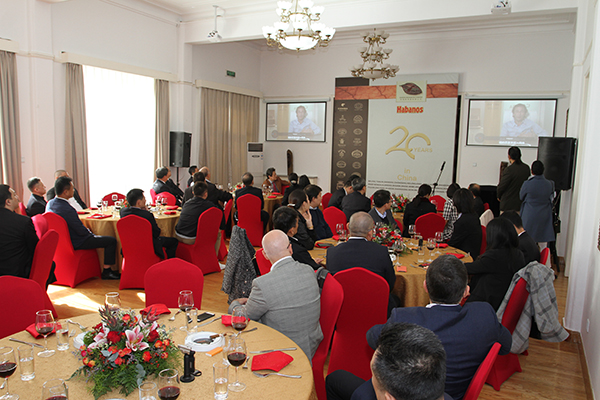 During the evening, all participants had the opportunity to enjoy a welcome cocktail and a typical Cuban lunch, which included a delicious chocolate dessert simulating a Habano, as well as excellent Habanos from H.Upmann and Hoyo de Monterrey brands. 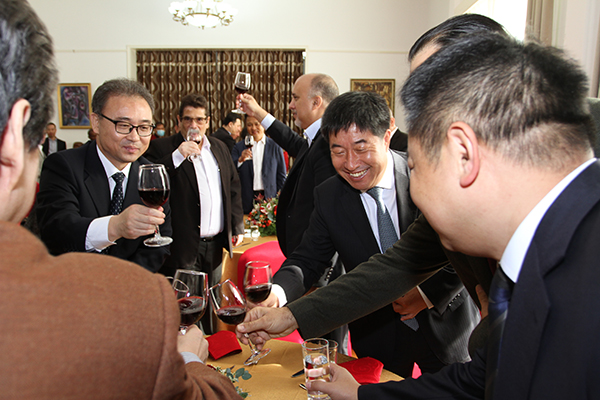 20 years of Habano’s presence in China