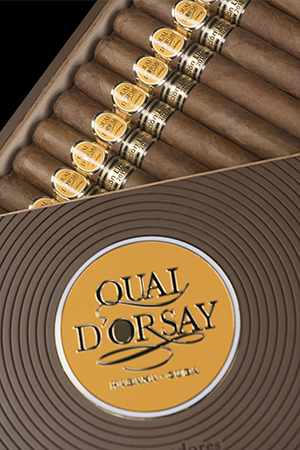 This release will be presented in a unique case designed exclusively for this brand’s first Limited Edition. The box includes 25 Habanos made “ con “ – Totally handmade with Long Filler following a careful selection of the wrapper, filler and capote leaves from the prestigous * region, in *, considered to be the best land in the world for growing tobacco. 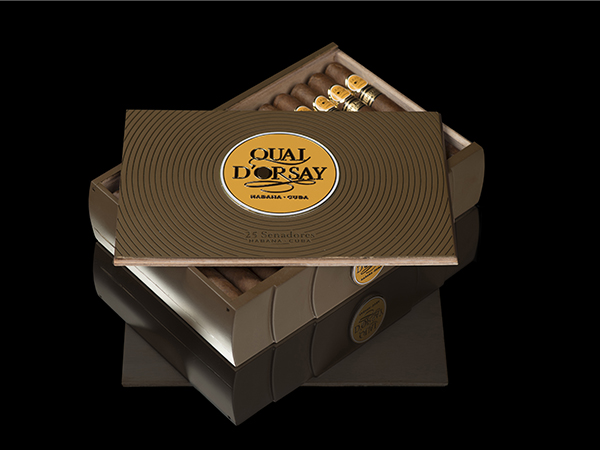 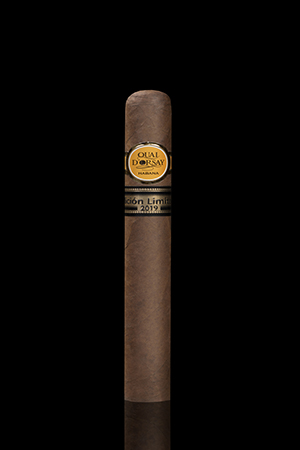