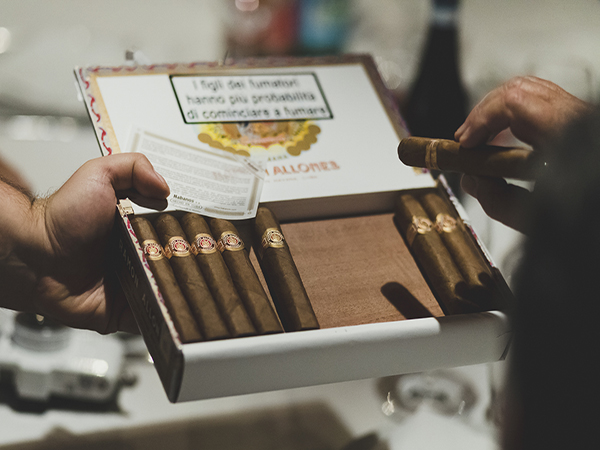 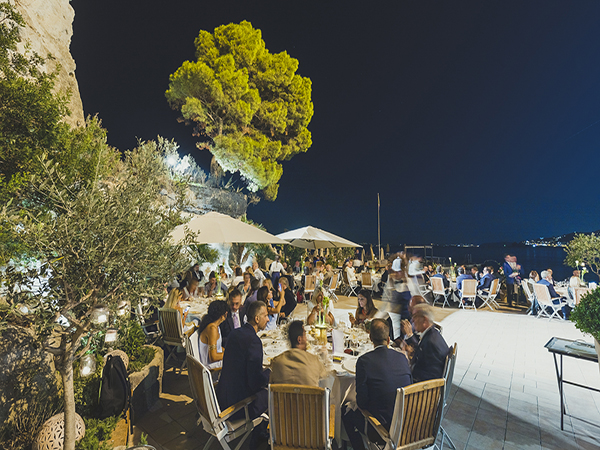 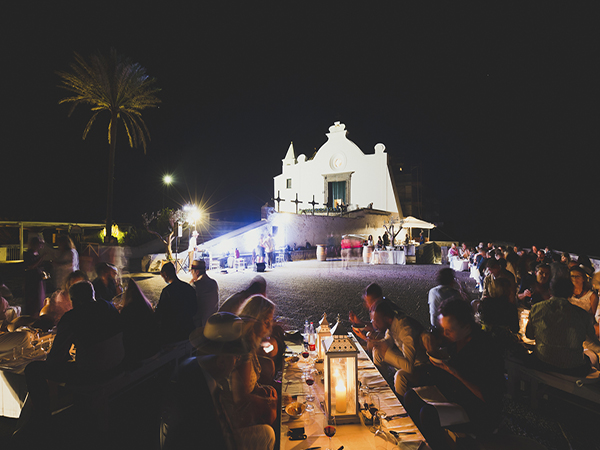 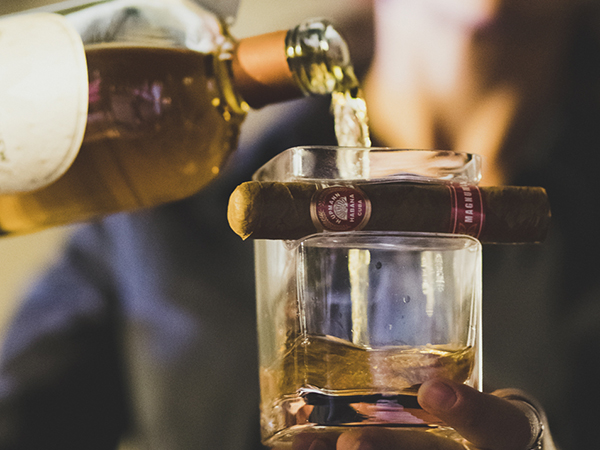 On Saturday morning, in the gardens of Villa Ravino, the presentation and delivery of the Nicola Costa Prize took place, now in its second edition. Among the exceptional candidates Marcello Lunelli, C.E.O. of the company Ferrari, Capovilla of the homonymous distillery and Valerio Cornale, Habano’s Man 2016 in the communication category. The prize was awarded to the last one by Valentino Federico, the organizer of the event. 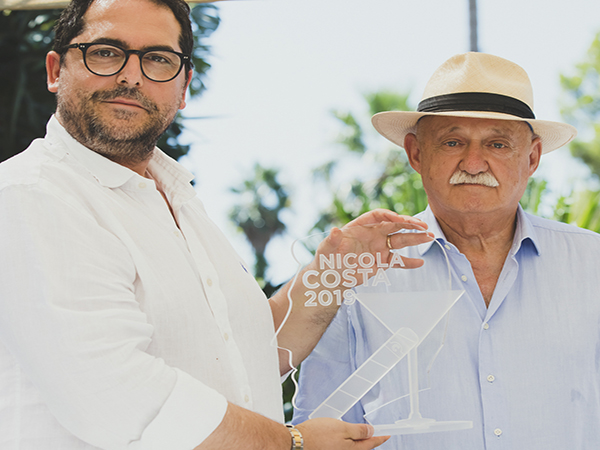 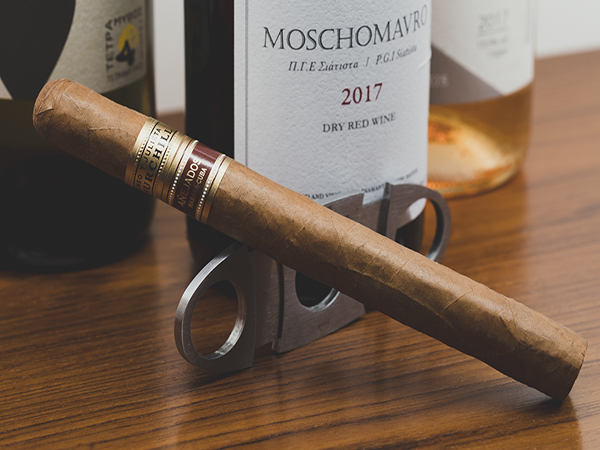 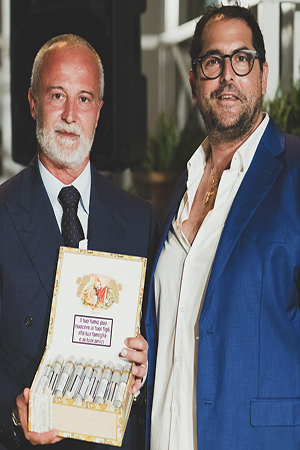 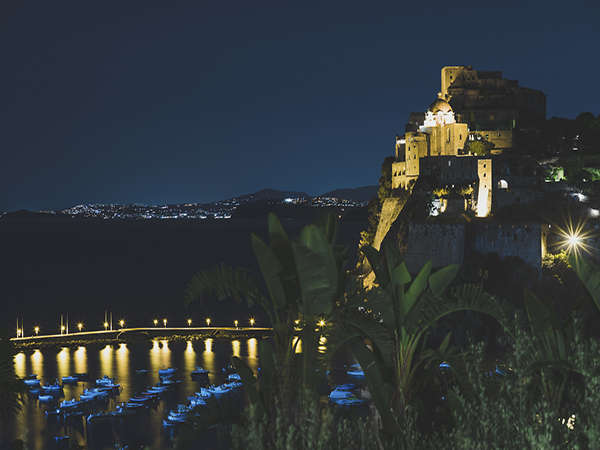 Launch of the Romeo y Julieta Churchill Añejados in Italia