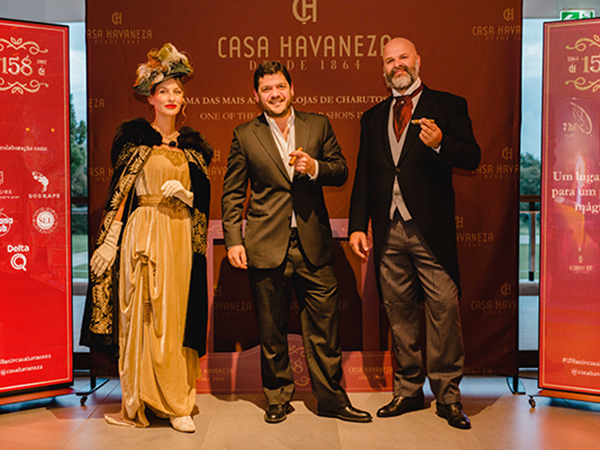 For the occasion, Empor, S.A. Exclusive Distributor of Habanos, S.A. in the territory, organized a commemorative dinner attended by its most loyal clients and was attended by the Her Excellency Ambassador of Cuba, Mrs. Yusmari Díaz, among other personalities and friends of Casa Havaneza. 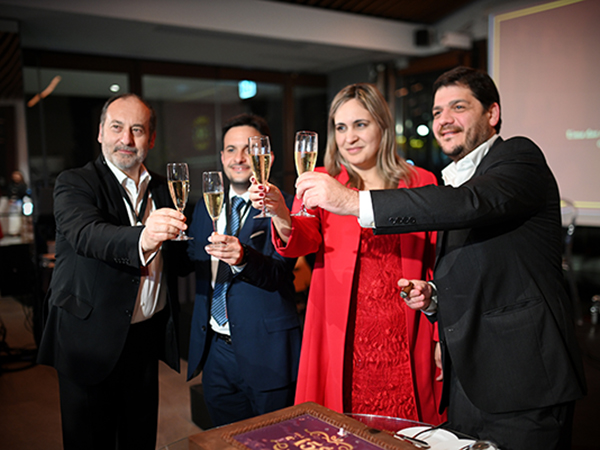 Casa Havaneza, known as the oldest tobacco shop in Lisbon, was created in 1864, and there are vintage advertisements that assure that it had been open since 1855. Empor, S.A. has four Casas Havaneza, three of them in the city of Lisbon and one in the city of Porto.

With this event, tribute was paid to the successful history of Casa Havaneza, and to its clients who, during all these years, chose this “Casa” as their favorite space to share and enjoy the best Habanos and other luxury items. 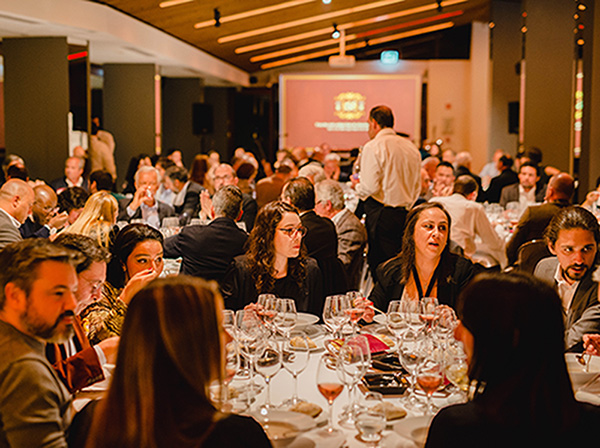 A magnificent pairing between Habanos, rums, whiskeys, Mojitos, and high-quality wines, was enjoyed by more than 100 fans. 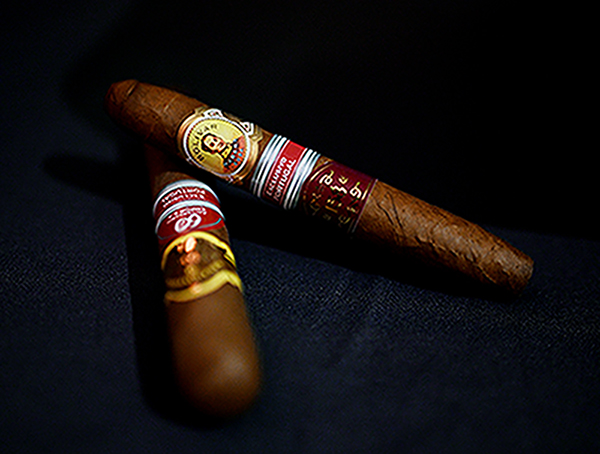 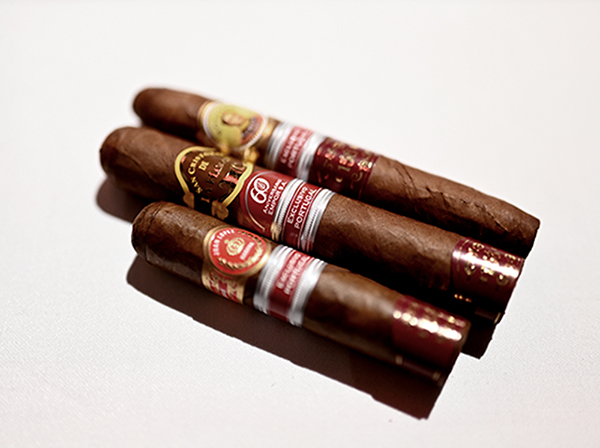 The dinner took place in a very pleasant atmosphere, in which joy and enthusiasm took over all those present, enlivened by a Cuban musical duo. 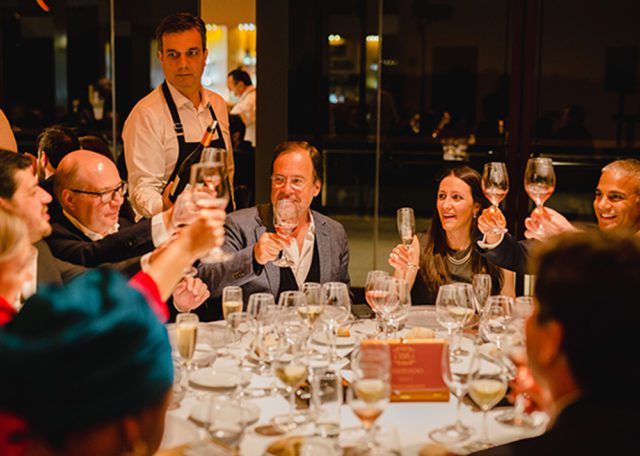 The dinner ended with an anniversary cake and glasses of Champagne Taittinger, offering a very emotional toast to the 158 years of Casa Havaneza, much success, and prosperity for all its work team who are committed every day to making Casa Havaneza a space of excellence. 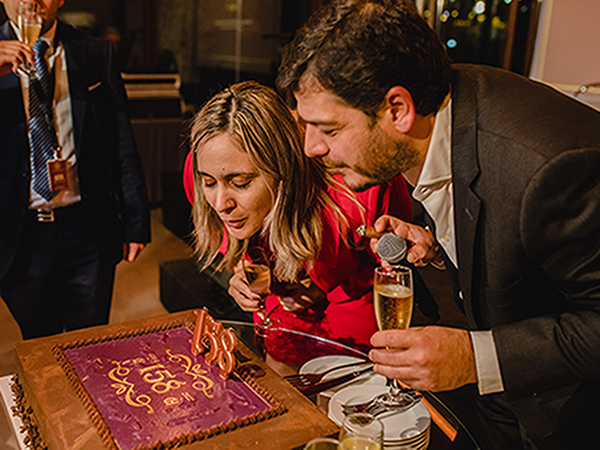 The fans were also able to participate in a raffle in which the lucky ones received prizes offered by EMPOR S.A. and its collaborators SOGRAPE, Delta Q, SEL Salsicharia Estremocense, and Pernod Ricard. 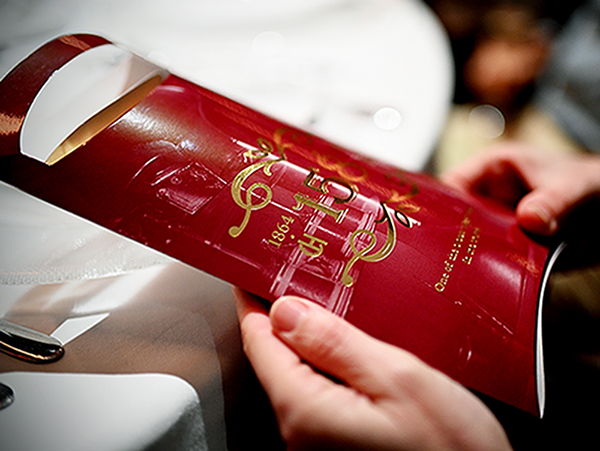