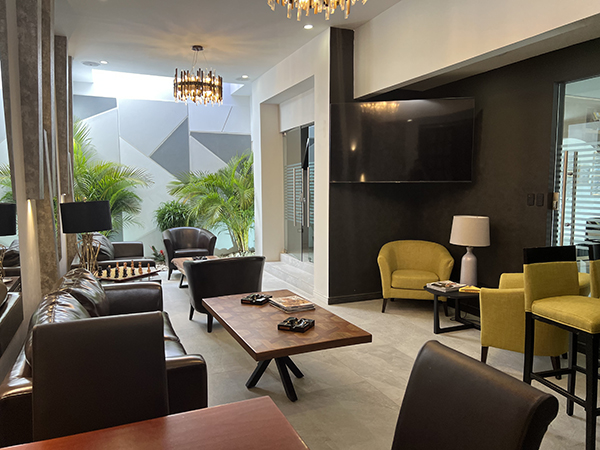 This La Casa del Habano is over 450m2  and  features a more modern and contemporary style, designed by the famous architect and designer Mrs. Sandra Salas.

The Casa del Habano has a glass walk-in humidor that allows a better view of the product, a shop, a smoking room and a VIP lounge where you can enjoy the Habanos while accessing internet through its new high-speed system. Of course, the entire facility is equipped with the most advanced humidification and smoke extraction systems. 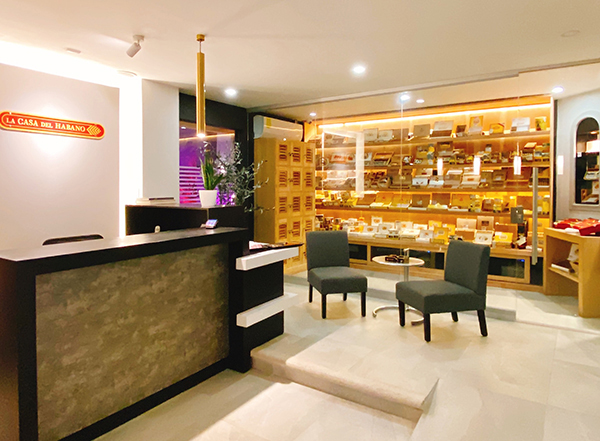 For the inauguration of this specialized shop under franchise was attended by the Minister of Foreign Trade of the Republic of Cuba, Mr. Rodrigo Malmierca Díaz who gave the welcome speech. The event was also attended by the Vice Minister of Foreign Trade, Mrs. Deborah Rivas Saavedra, representatives of the Embassy of the Republic of Cuba in Costa Rica, headed by his Exc. Ambassador of the Republic of Cuba, Mr. Jorge Rodríguez Hernández, as well as the General Manager of La Casa del Habano in San José and General Manager of Cruz Canela & Trust GB S.A., Exclusive Distributor for Costa Rica and Nicaragua, Mr. Luis García Cruz. 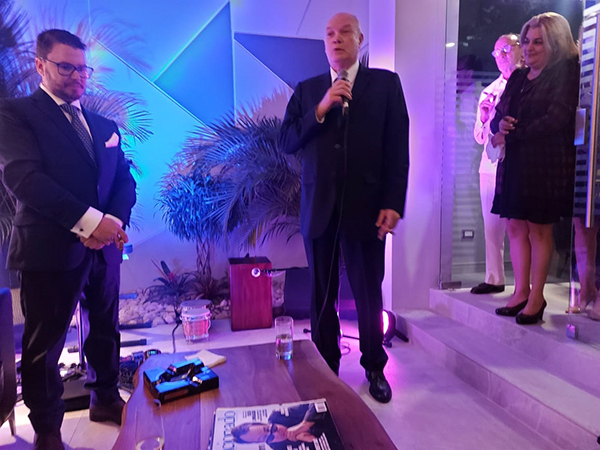 In this exclusive event attended by around 60 guests, a 9-course of Costa Rican-Cuban fusion menu was served and paired with Rioja and Cava wines. Magnificient Cuban rums and scotch whiskies were also tasted. During the dinner different brands and vitolas were smoked such as: Cohiba Siglo I, Hoyo de Monterrey Le Hoyo de San Juan, Hoyo de Monterrey Le Hoyo de Rio Seco and Romeo y Julieta Wide Churchill. Just to an end, the attendees enjoyed the dessert and Costa Rican coffee “Special Roast for Cigars” Cruz Canela paired with a Montecristo Tubos.