On October 20th, the official opening ceremony of the new La Casa del Habano franchise was held in the Venice of the North, capital of Russian culture, the magnificent Saint Petersburg.

The Vvedensky Hotel, former building of the Vvedenskaya Gymnasium, founded in 1781 by the decree of Catherine II, now the beautiful 4-star Hotel Vvedensky, exponent of the established traditions of hospitality of this city; is the place where the new Franchise is located, in the historical district – Petrogradskaya Side of the city of St. Petersburg. 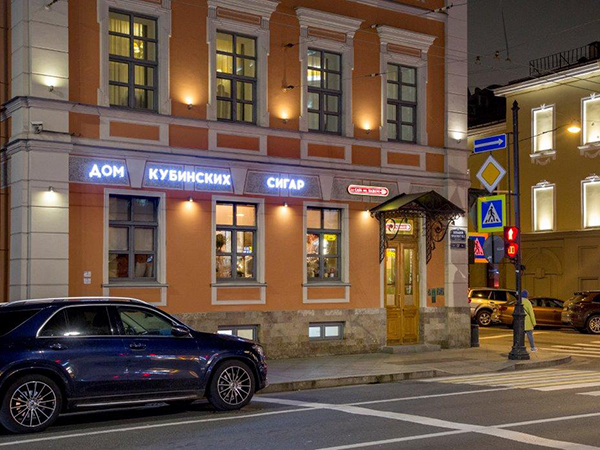 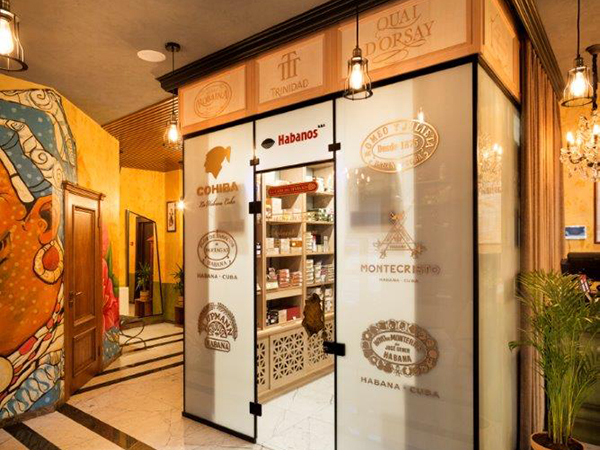 The Casa del Habano has two entrances on the first floor of the hotel, one from the great Lado Petrogradskaya avenue and the other from inside the Hotel itself.

The new store already offered a wide selection of vitolas and exclusive products quite preserved in its walking humidor, it has a also smoking room and trained personnel in the Habano culture, who will make a unique experience of enjoying a Habano. Habanos can also be paired with an exquisite Cuban coffee. 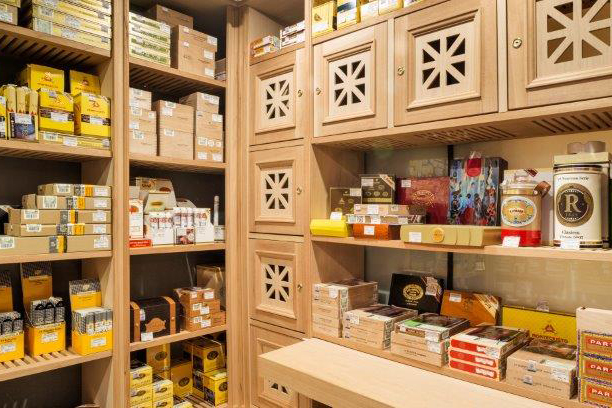 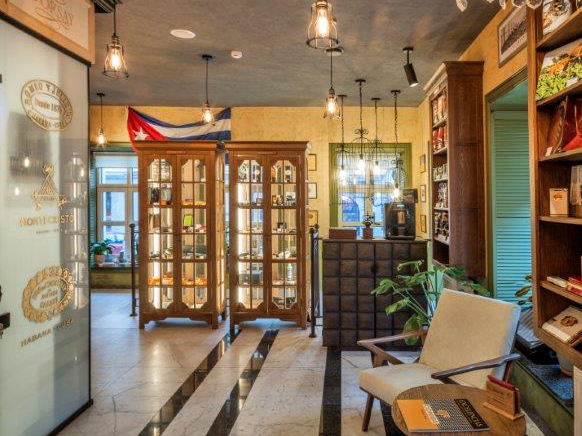 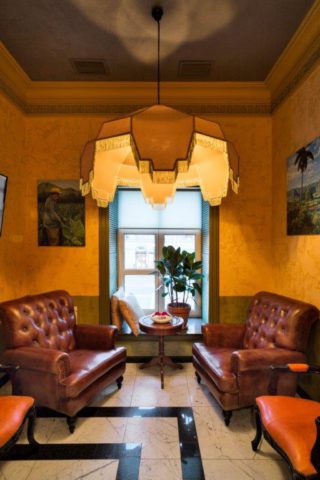 With a simple opening and the participation of representatives of Top Cigars, the franchisee, Mr. Dmitri Sovolev, representative of the hotel administration and two clients. The act that begins the work of this elegant store, which is the fifth franchise in the Russian market, was carried out. 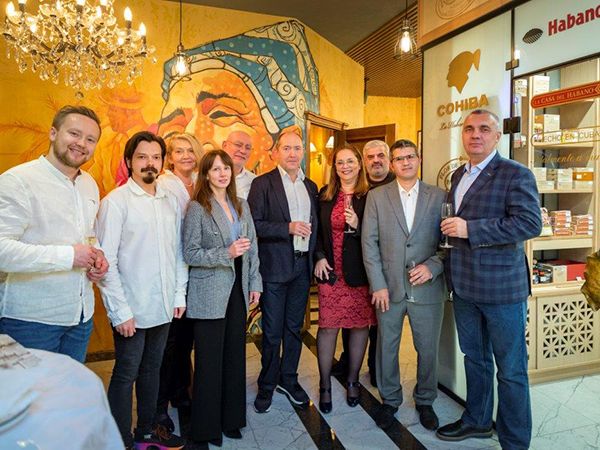 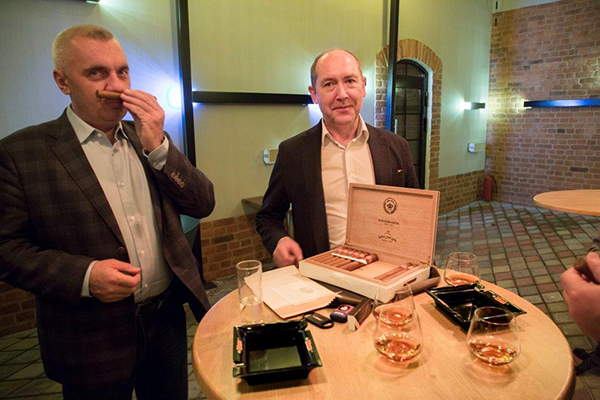 For the happy occasion, the participants tasted the Habano Juan Lopez Selección Especial -ring gauge 52 x 170 mm long-, which makes its presentation to the Russian market, arriving to surprise the most demanding fans with its exquisite aroma and excellent flavor.

One more franchise in the Russian market, another purveyor of the culture and the world of Habanos in this historic city, an obligatory meeting place for aficionados of our Habanos, made with the best tobacco in the world.