The Company Phoenicia T.A.A Cyprus, Exclusive Distributor of Habanos S.A. for the Middle East, Africa and the countries Greece, Malta, Turkey, Cyprus and Ukraine in Europe, developed the preliminary competitions of the Habanos World Challenge in three key countries in its market from December 2 to 5, 2019. 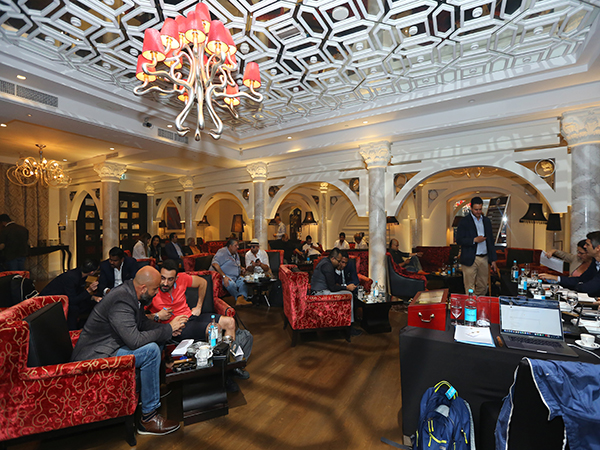 The Habanos World Challenge is a relatively young competition that assesses knowledge about the world of Habanos. The competition consists in a knowledge test, a demonstration of cutting and lightening, a cigar blind test and a presentation of a Habanos Moment, where are evaluated a simulation of a cigar moment and a pairing of the cigar with drinks and food. 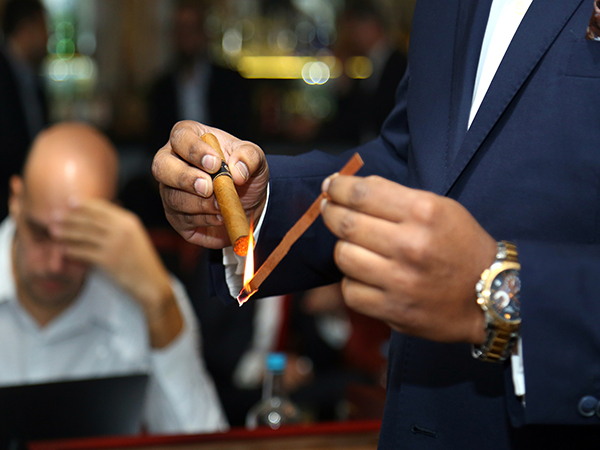 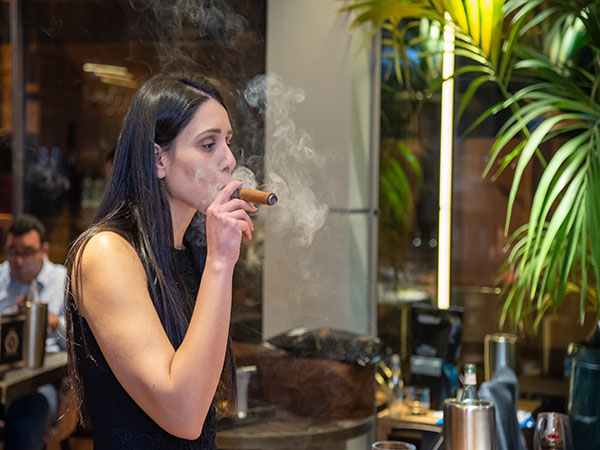 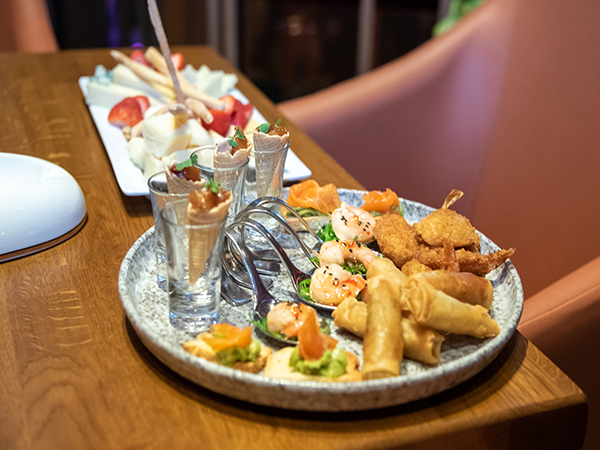 This new competition is more focus on the Habanos enthusiasts, where the teams are composed of two people, who develop their creativity to convey their best moment of pleasure and enjoyment of a Habanos. It also makes it a great opportunity to develop the market, because the smokers begin to study more about Habanos and try different brands and formats. 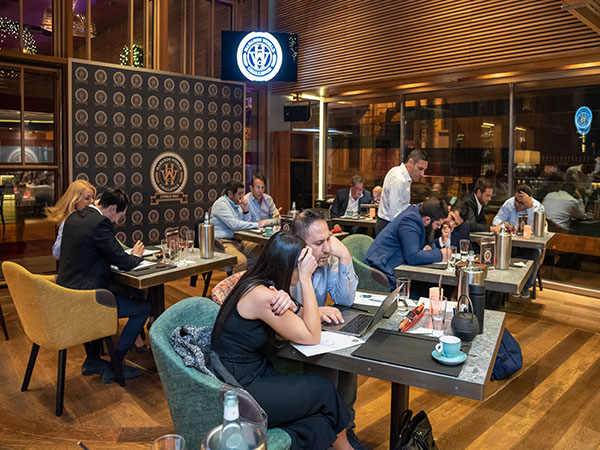 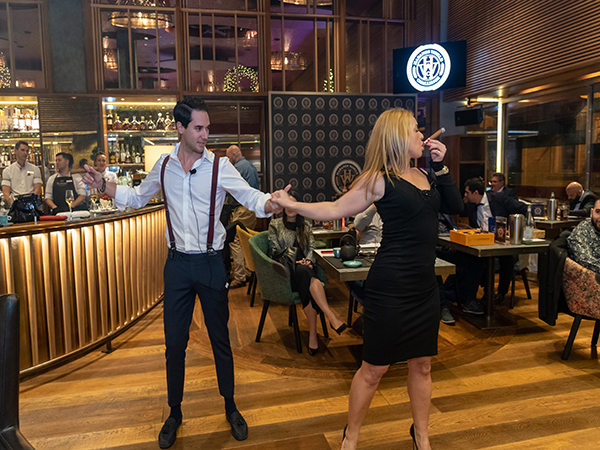 The competition generates a large amount of content on a social media, since virtually all Habanos smokers can compete and get involved in some way with the processes.

“The Habanos World Challenge is an annual opportunity for cigar enthusiasts to gather, interact, learn and enjoy the Habanos culture” says Mr. Walid Saleh, C.E.O. of the company.

Another important point to highlight in the three preliminary phases carried out is the popularity of Habanos among women. Two teams composed by a man and woman competed in Cyprus among seven teams, two among five in Lebanon and one in Dubai among seven. Turning out as winners in Cyprus and Lebanon, both teams made up of a woman.

“It is a must try experience for any cigar amateur who wishes to become a true Habanos enthusiast” adds Mr. Walid.

The three winning couples that will represent Cyprus, Lebanon and the United Arab Emirates will be presented at the final of the 22 Habanos Festival in Havana in February 2020. 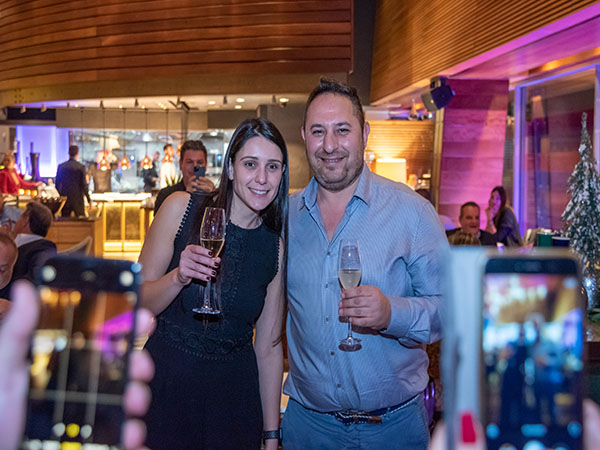 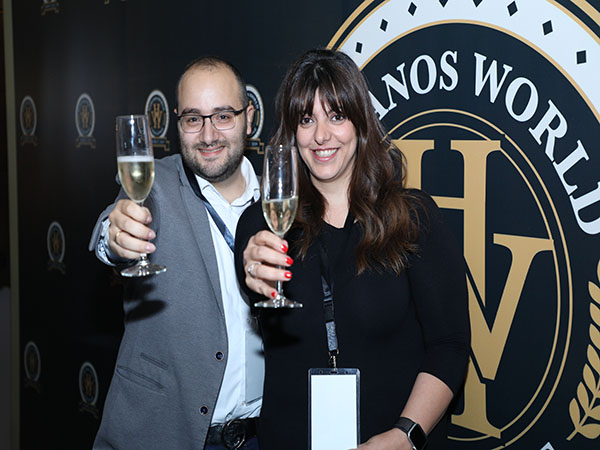 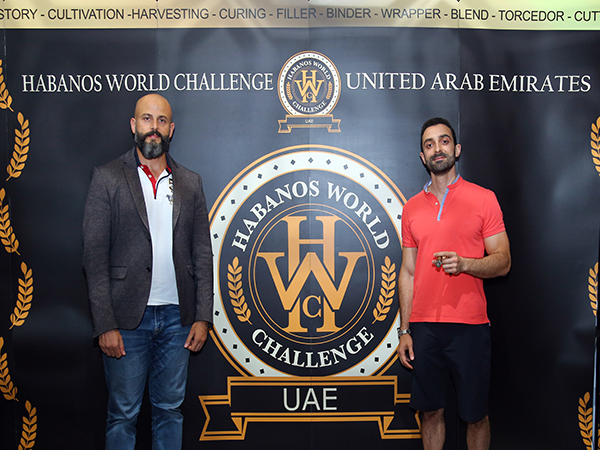