Last, 4th of August 2021, Sofia.  The San Cristóbal de la Habana Habanos Collector’s Edition was presented by Kaliman Caribe, Exclusive distributor for in Bulgaria. The exclusive humidor of San Cristobal de la Habana 1519 caused quite a stir among the most die-hard cigar aficionados attending a summer party on the top deck of the Hyatt Regency Sofia Hotel. The jubilee edition of the humidor is a precious collector’s item with its unique design and comes complete with 100 exquisite of the brand. The appliance is available in an ultra-limited edition of 500 units for the entire world. 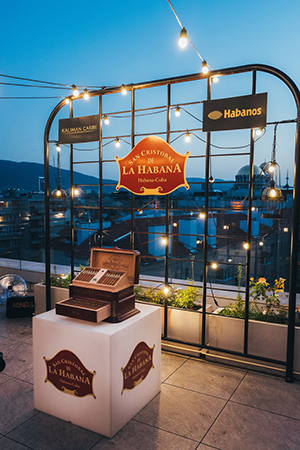 Two were the reasons for the creation of this unique piece of cabinetry. While reason No. 1 was obviously the quincentennial of the founding of Havana as the Cuban capital, reason No. 2 was the 20th anniversary of the relatively young brand San Cristobal de La Habana. The inspiration of the artists of De Cuba Arte en Madera can be seen in every detail of their workmanship in hand-crafting the body of Cuban cedar, the interior lining of okume, with gilded accents and a personalized inlay of the Habanos brand. Of course, the content of 100 San Cristóbal de La Habana cigars with a length of 170 mm and ring gauge of 57  is a more than ample reward for the patience of the skillful craftsmen, those diligent ambassadors of Cuban culture, as well as for the faithful admirers of special edition cigars around the world. 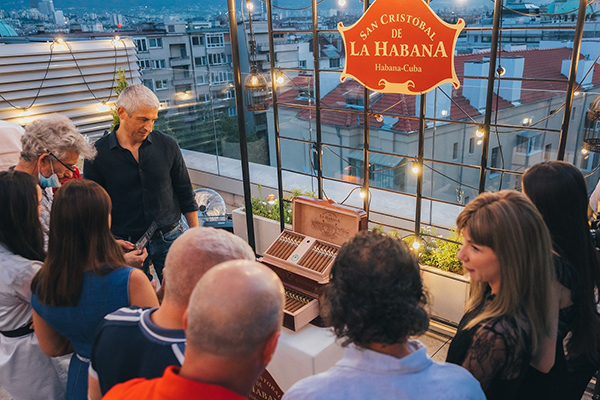 The rollout of the jubilee humidor has been a long-awaited event for Habanos connoisseurs in Bulgaria. The invitees at the exclusive event captured the emotion of the night in birds’ eye photos of the humidor, while taking in the impressive panorama from a top the Hyatt Regency Hotel and enjoying fine drinks and Habanos cigars. The Latino-style dance program and the live Spanish music added to the festive atmosphere, taking the guests to the birthplace of the Cuban Gold, as the Habanos cigars are affectionately known. 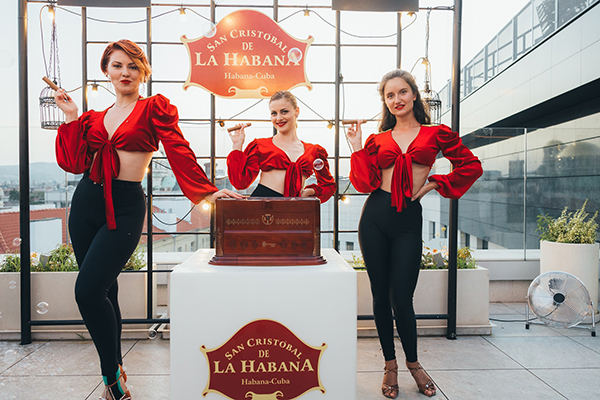 The party mood continued long after the beautiful sunset colored in red the golden domes of the Aleksandar Nevski Cathedral, bidding farewell to yet another day with a smile on the faces, a dream and a shared emotion for the like-minded enthusiasts. 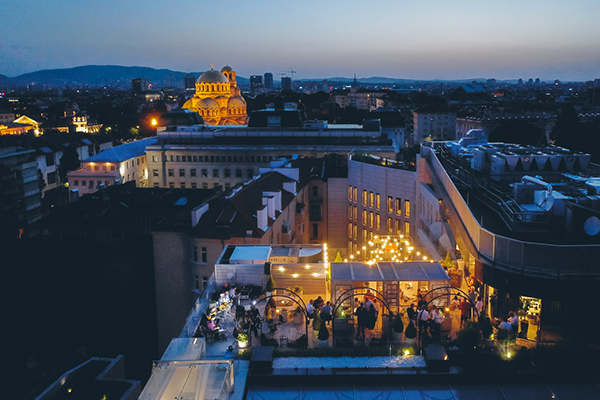 The Havana-based company, jointly owned by the Cuban industry and the British Imperial Tobacco Group, which markets all 27 Habanos brands worldwide.
A word with many meanings. In Cuba it refers to the size and shape of a cigar (vitola de galera factory name, vitola de salida market name) and also to a particular size of cigar in an individual packing. In Spain it means a cigar band or ring (vitolfilia cigar band collecting). To some it has an almost spiritual meaning encapsulating every aspect of their cigar of choice.
The official Denominación de Origen Protegida (D.O.P.), or Protected Denomination of Origin used only to describe the most outstanding brands of cigars, which are manufactured in Cuba to the most exacting standards established by the Regulatory Council, from tobaccos grown only in particular areas of the island that are also protected as Denominations of Origin. In English the word translates as Havanas, which are widely considered to be the best cigars in the world.
HumidorKaliman CaribeSan Cristóbal de La HabanaSan Cristóbal de la Habana 1519